Jason Momoa has landed his next major role. The Hollywood Reporter has revealed that he will play the lead in Universal’s Shots! Shots! Shots! He is also set to produce the film alongside Dan Lin and Jonathan Eirich of Rideback. Written by Matt Mider and Kevin Burrows, the film is described as a “family-centric adventure that has tones of James Cameron’s True Lies, Liam Neeson action flick Taken, and the recent Paramount hit, The Lost City.”

Momoa is currently one of the most in-demand actors in Hollywood today. He is currently in London shooting Fast X and Aquaman and the Lost Kingdom is set to debut on March 17, 2023. In addition, he is tied to Netflix’s fantasy film, Slumberland. Not to mention, he is rumored to be a part of the film adaptation of Minecraft.

As for Universal, the studio has been hard at work promoting the release of Minions: The Rise of Gru. In addition, Universal recently rolled out the first trailer for Bros starring Billy Eichner. Not to mention, Jordan Peele will release his third feature film, Nope, through Universal Pictures this summer. 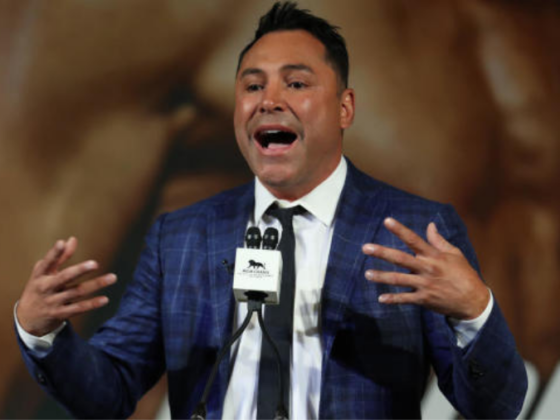