Once the Philadelphia 76ers relieved Brett Brown from his head coaching duties after seven seasons with the club, there were sure to be plenty of candidates for Philly’s new vacancy. There are also a number of viable options across the league for the Sixers to choose from, including Los Angeles Lakers assistant Jason Kidd.

After playing in the NBA for 19 seasons and being considered one of the savviest floor generals of his generation, it should come as no surprise that Kidd has become a hot name in the coaching realm.

However, Kidd didn’t enjoy much success in his four seasons with Milwaukee, compiling a winning record only one time in 2016-17. However, the Sixers have one of the most attractive head coaching vacancies in the league currently with two solidified stars in Ben Simmons and Joel Embiid.

The issue of fit and team chemistry has been the biggest problem for Embiid, Simmons and the Sixers. Some even think the two may never be able to coexist considering both feature interior-oriented games and are suspect on the perimeter.

Philly’s lack of shooters certainly doesn’t help matters either and with Tobias Harris and Al Horford both on lucrative contracts, immediate roster turnover could prove to be a challenge. Still, a good coach can mask a team’s shortcomings and whether Jason Kidd can be that guy for the Sixers remains to be seen. 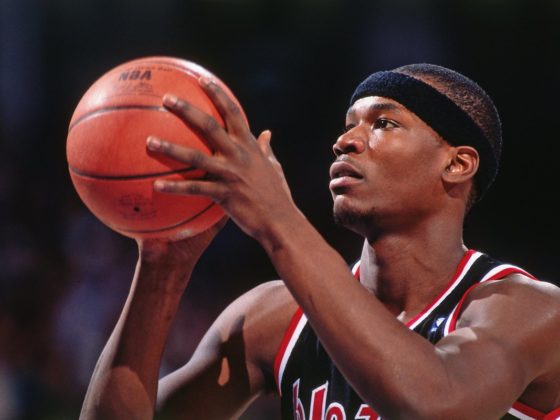 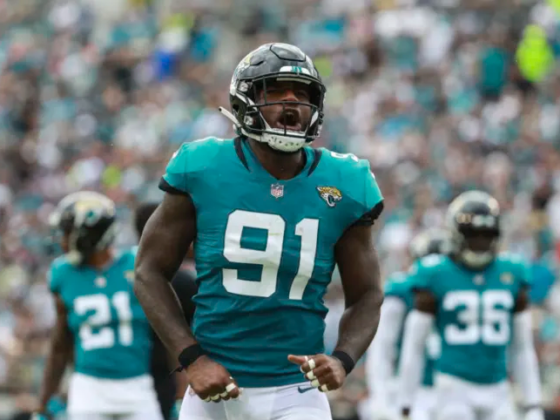