Jamie Foxx and his producing partner, Datari Turner, have finalized a production deal with MTV. Through this deal, Turner and Foxx will work with BIPOC creators to develop original content like films and television series.

“Jamie Foxx and Datari Turner are creative forces whose talent is boundless,” Trevor Rose of CBS told the Hollywood Reporter.

“Together, we share a vision of cultivating emerging BIPOC filmmakers and telling multicultural stories that will make an impact.”

Foxx is the latest in a long line of celebrities to do business with Viacom CBS in recent weeks. Idris Elba, Eva Longoria, Salma Hayek, Courtney B. Vance and Priyanka Chopra have signed deals with various Viacom CBS properties.

As for Foxx, he has his hands on a few different projects at the moment. Most notably, he signed on to portray Mike Tyson in an upcoming series directed by Antoine Fuqua. He’s also set to star in a family comedy on Netflix next month. 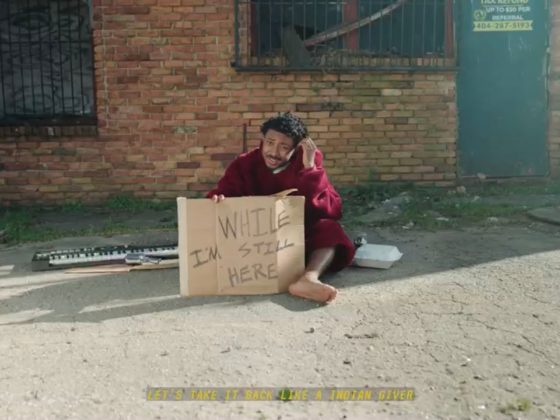 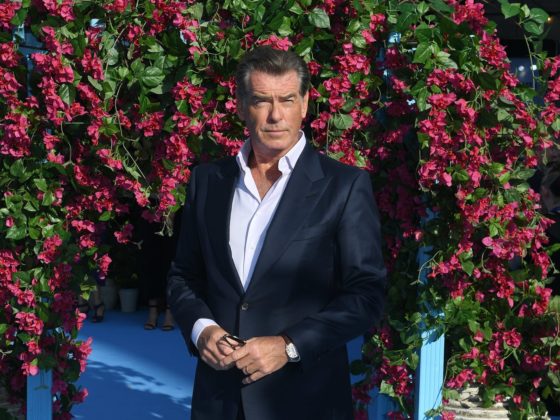