Early tonight, the NCAA dropped a ruling out of nowhere declaring James Wiseman, the nation’s No.1 recruit in the 2019 class, the potential No.1 pick in the 2020 NBA Draft, and the centerpiece of Penny Hardaway’s second year at Memphis, ineligible. However, Wiseman is playing in Memphis’ game against the University of Illinois Chicago. A judge in Shelby County, TN where Memphis is the county seat, halted the NCAA’s ruling. That means that Wiseman is eligible…sorta. His status really is a limbo of sorts, an eligibility purgatory until further action is taken in this matter.

The NCAA has ruled Memphis F/C James Wiseman — the possible No. 1 overall pick in 2020 NBA Draft — ineligible, his lawyers said in Memphis.

The reason for the NCAA making its ruling comes from an allegation that Hardaway provided $11,500 to the Wiseman family to help them make their move to Memphis. The NCAA recognizes Hardaway as a “booster,” for Memphis making the payments impermissible. Wiseman had been declared eligible back in May, but an investigation followed in the months after uncovering the moving expenses that Hardaway had paid to the family.

“The University[of Memphis] is currently working with the NCAA staff to restore his playing status, and we are hopeful for a speedy resolution to the matter.” -Statement from Memphis

The relationship between James Wiseman and Penny Hardaway extends back to Wiseman’s AAU days when Hardaway coached Wiseman on Team Penny. The coach and player duo has been talked about since the big man committed to the Tigers as one of the most iconic duos in college basketball this season. If Memphis loses their best player for the rest of the year, they could be in big trouble. The important thing to remember is that these payments occurred before Penny Hardaway was an NCAA coach and so there more than likely won’t be any punishment for the Memphis coach, barring some sort of coverup scheme that is yet to be found. This is shocking and will be a big story all season.

Def Pen will have updates on this story as the season progresses. 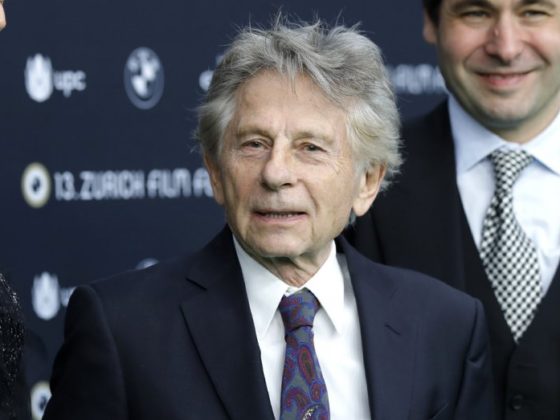 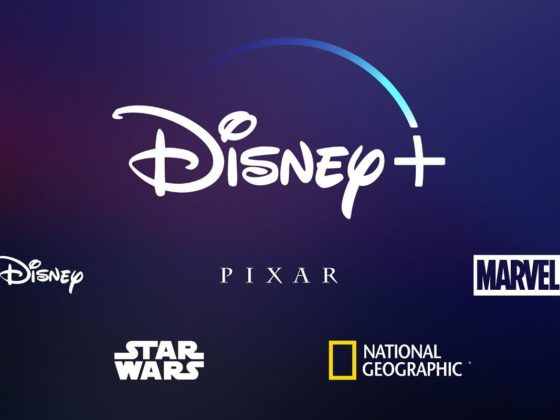