James Harden has enjoyed seven extremely productive years with the Houston Rockets and his dedication to the city and community as a whole is still stronger than ever. Harden showed just how invested he is in Houston with a purchase he made on Thursday.

Harden purchased a minority stake in Houston’s MLS team, the Dynamo. According to Front Office Sports’ Ian Thomas, Harden is expected to be purchasing a 5% stake in the Houston Dynamo.

Houston Rockets superstar James Harden is acquiring a minority stake in the Houston Dynamo and Houston Dash organization, according to multiple industry sources.

Harden, who in 2017 signed a then-NBA record $228 million dollar contract extension with the Rockets that runs through the 2022-2023 season, is expected to acquire a 5% stake in the organization, sources said.

This new 5% acquisition will value the organization at well over $475 million, according to sources.

With James Harden now a minority shareholder in Houston’s professional soccer club, you can certainly expect their popularity to be on the rise. The team also released a video introducing their newest shareholder. In it, Harden again expressed his dedication to the city of Houston and declared that he wants to remain a Rocket forever, promising a championship ring in the near future.

"This is my city and I'm here to stay"@JHarden13 holding it down for H-Town pic.twitter.com/y1yxeaYuoz

For the Dynamo, adding a marquee athlete such as Harden to their group of owners is obviously a positive move. And for Harden too, this shows his dedication to the city of Houston and a Rockets organization that continues to try and do everything to put the requisite pieces around him to win a championship.

Just this offseason, the Rockets made one of the biggest splashes in the league when they orchestrated a trade for Russell Westbrook. The loyalty is there from James Harden, now the question remains whether they can put it all together and deliver on his promise. 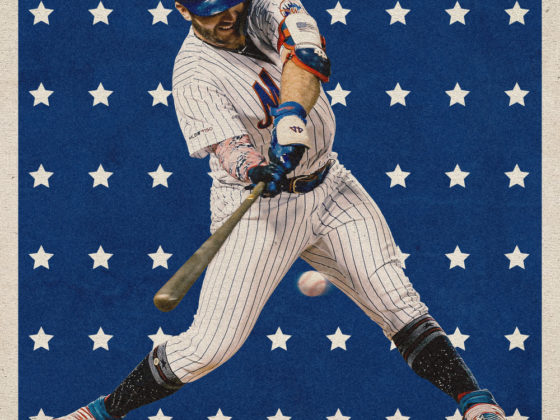 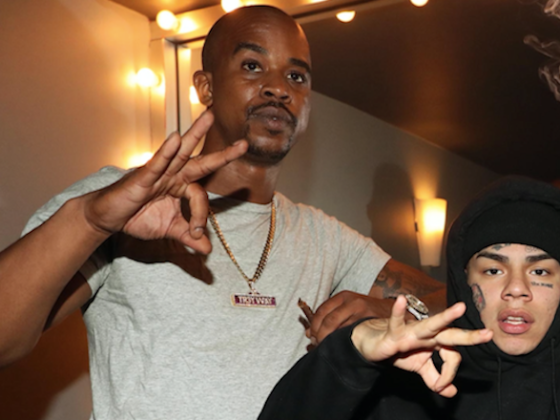