Head Coach Hubert Davis and the North Carolina Tar Heels have landed the commitment of 2024 top 30 recruit and top five center James Brown. The talented big man has been leaning toward North Carolina for some time and adds to an already impressive Tar Heels 2024 recruiting class. He committed to the North Carolina Tar Heels over the Illinois Fighting Illini, Notre Dame Fighting Irish, Missouri Tigers, and Michigan State Spartans. Brown isn’t likely to be a “one and done” prospect but should be an immediate impact player as a freshman.

Extremely grateful and blessed to announce my commitment to the University of North Carolina!! Thank you to all of those who have helped me get to this point!! #goheels? pic.twitter.com/aMl4D3XKlS

James Brown joins an impressive class that Hubert Davis is building in 2024 for the North Carolina Tar Heels. He joins number one point guard Elliot Cadeau and top 50 recruit and small forward Drake Powell committed to the program. Davis and the Tar Heels still have offers out to several other top recruits and should play a factor in their recruitment. Brown despite not being a likely “one and done” prospect does have NBA aspirations.

The Tar Heels lured James Brown into the program despite him being from Chicago, Illinois, and having offers from programs around there including the Illinois Fighting Illini. He will head down south to Chapel Hill where he will join a long list of impressive big men hoping to make the NBA. 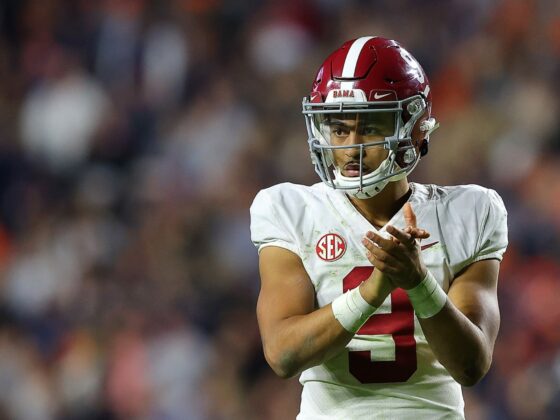 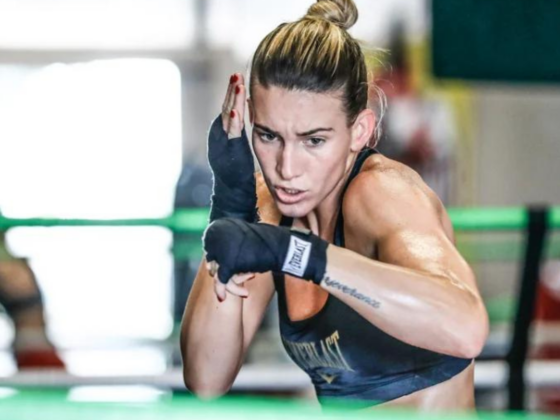