Head Coach Tommy Lloyd and the Arizona Wildcats have landed the commitment of 2024 top 25 recruit and top ten shooting guard Jamari Phillips. The Wildcats have continued to attract five-star, top four-star, and international talent under Lloyd. Phillips committed to the Arizona Wildcats over programs like the Arizona State Sun Devils, Illinois Fighting Illini, Kansas State Wildcats, and Kansas Jayhawks. He picked the Wildcats just after his official visit to the program. While he isn’t likely a “one and done” prospect he should contribute to the program immediately when he gets to the campus in 2024.

Breaking: 2024 Top-30 prospect Jamari Phillips has committed to Arizona, he tells me.

“I chose Arizona because they fit me and I fit them.”

Landing top-level four-star talent is vital for programs that hope to compete at the top of college basketball over the course of several years. Jamari Phillips has NBA aspirations but it may take him more than one year in college basketball to reach that level. He is the first prospect in the 2024 recruiting class to commit to the Arizona Wildcats. That will certainly change over the coming months of recruiting.

Arizona has landed Top-30 junior Jamari Phillips after he verbally committed to the staff this weekend during an official visit, his family told @Stockrisers. He’s currently out with a foot injury, but, is set to come back soon and is okay.

Head Coach Tommy Lloyd wants to build an NCAA Championship-winning roster with the Wildcats. Jamari Phillips could be on the roster that cuts down the nets for the program in a few years. 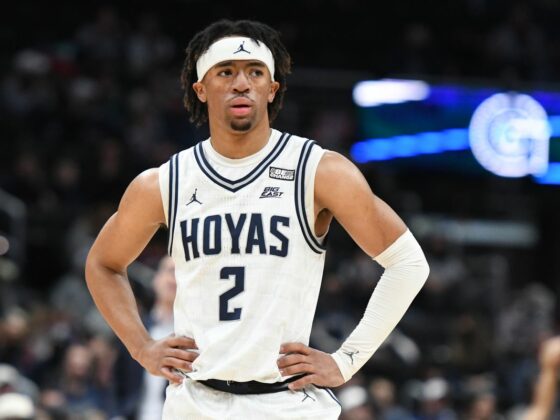 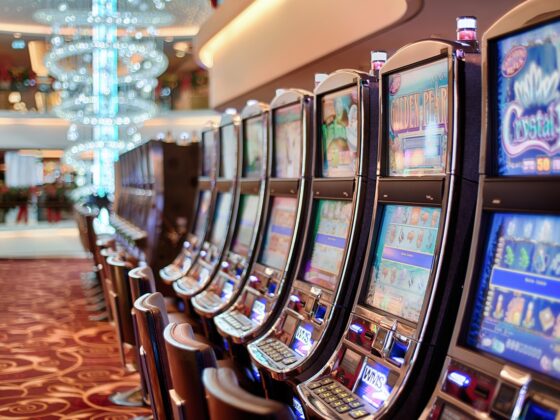