The 2022-23 Pac-12 basketball season is set to be an interesting one with major changes coming to the conference in the coming years. This could very well be the last season the conference looks like this with their current members. Either way, it will be one of the last seasons with USC and UCLA at the very least assuming nothing changes. Is there a true title contender in the Pac-12 this season?

Tommy Lloyd begins his second season as the Head Coach of the Wildcats with a fairly different roster than what he had in his first season. He lost several players to the NBA but reloaded with plenty of talent. Azuolas Tubelis and Kerr Kriisa will be the upperclassmen leaders of the team this season and their success will drive the team. Arizona also brings in potential “one and done” point guard Kylan Boswell who should make some serious noise this season. The Wildcats should once again be a heavy favorite to win the Pac-12 regular season and tournament this season.

Is Head Coach Bobby Hurley on the hot seat at Arizona State? The team has struggled for a few seasons now and this could be a make-or-break season for the program’s current regime. Leading scorer DJ Horne returns this season and hopefully, Marcus Bagley can return to form after missing all but three games last season. The team has several rotation players returning and they will need them to step up production. Michigan Wolverines transfer Frankie Collins hit his stride last season in the Big Ten and should have a major role with his new team this season.

California basketball in the Pac-12 has had a fairly bleak outlook and that trend should continue in the 2022-23 Pac-12 basketball season. The team returns their fourth-leading scorer Jalen Celestine who averaged 7.5 points per game. Joel Brown also returns after leading the team in assists last year. A name to watch is former five-star guard Devin Askew who will play this season after transferring from Kentucky and then Texas.

Colorado lost last season in the first round of the NIT and that roster lost some key players heading into this season. Two major names will have to step up if the team hopes to compete in the Pac-12. KJ Simpson and Tristan da Silva showed promise last year as secondary options, but will now be thrust into the primary options this season. A young player that has had no or limited minutes will need to emerge as a new secondary option this season for the team.

The Oregon Ducks could be a dark horse this season to make the 2022-23 NCAA Final Four. They return much of their talent including points and assists leader Will Richardson as well as leading rebounder N’Faly Dante. Sophomore Nate Bittle should see an increased role and freshman Kel’el Ware could be one of the best freshmen in the NCAA this upcoming season. There are plenty of reasons to like the Oregon Ducks this season and they will compete hard with the Wildcats for the 2022-23 Pac-12 basketball season title.

Oregon State went 3-28 and 1-19 in Pac-12 play last season and they should improve some this season. They will still likely be a bottom Pac-12 team this season despite that. Predicting the outcome this season is somewhat difficult due to the massive shake-up on the roster. Head Coach Wayne Tinkle needs to figure something out if he wants to turn things around this season.

Head Coach Jerod Haase is on the hot seat this season and he may not have the team to save his job this season. The return of Spencer Jones and Harrison Ingram will be the team’s best chance at winning games this season. Ingram especially will look to improve his NBA Draft stock this season. There are several players that will need to step up if the team wants to be competitive this season.

The UCLA Bruins are the favorites to start the 2022-23 Pac-12 basketball season. Jamie Jaquez Jr and Tyger Campbell return and Jaquez Jr will be a favorite to win Pac-12 player of the year. The team’s depth is invaluable with returning players and several key freshmen. Amari Bailey and Adem Bona are both “one and done” prospects that will shake up the Pac-12 this season. Four-star recruit Dylan Andrews should also fill in nicely for the team this season. UCLA is a title contender this season, but not quite at the level of North Carolina, Gonzaga, or Houston.

Andy Enfield has more than proven his worth as a Head Coach, but despite that, his team has flown under the radar to start the 2022-23 Pac-12 basketball season. The team keeps their established upperclassmen, Boogie Ellis and Drew Peterson. That being said the team will need some freshmen to perform up to expectations. Five-star recruit Vince Iwuchukwu is the name to watch, but four-star recruits Kijani Wright and Tre White are also names to watch. The Trojans should be an NCAA tournament team this year and a run for the Pac-12 Tournament title is not out of the question.

The team was not very good last season and the program like others in the Pac-12 is in decline at the moment. Returning Marco Anthony and Branden Carlson will help the roster, but without major changes, it will not be enough. Expect the Utes to once again be near the bottom of the Pac-12.

The Huskies lost a lot last season, but do return Jamal Bey to the roster in the 2022-23 Pac-12 basketball season. Kentucky transfer Keion Brooks will be a key newcomer to the roster this season as well as Oregon transfer Franck Kepnang. This is likely a middle of the Pac-12 roster, but they could be surprising this season.

The team is also not ready to compete for a Pac-12 title this season and lost most of its talent in the offseason. There will need to be new names that help the team if they hope to win games this season. Four-star recruit Adrame Diongue will join Tennessee transfer Justin Powell and Saint Mary’s transfer Jabe Mullins in trying to do just that. 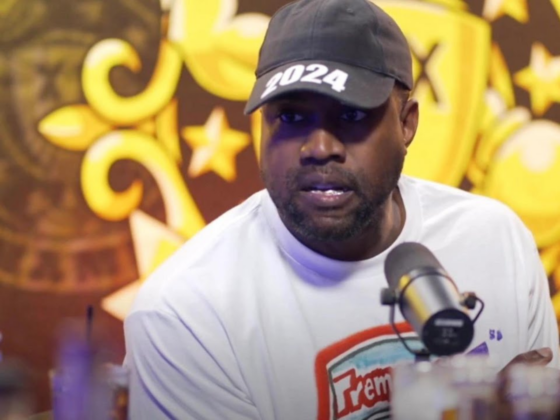 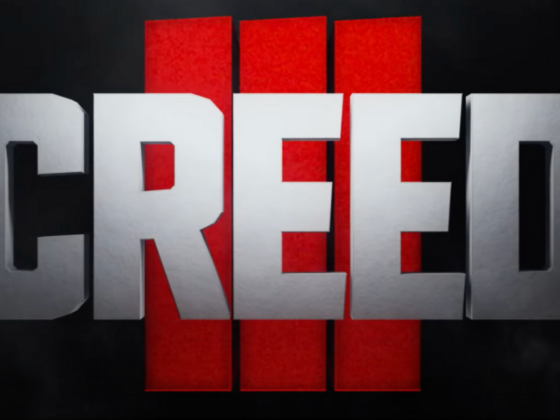 Adonis Creed Must Address His Past In The ‘Creed III’ Trailer