The Denver Nuggets have enjoyed a stellar opening half to their 2019-20 NBA season, as a record of 29-12 currently has them ranked as the second seed in a loaded Western Conference. However, Denver will have to overcome an injury to one of their key contributors after guard Jamal Murray banged up his ankle in Wednesday night’s 100-86 win over the Charlotte Hornets.

Though x-rays on Murray’s ankle came back negative, head coach Mike Malone says his point guard will be out for the ‘foreseeable future.’

“The X-rays were negative,” Malone told the Denver Post prior to Thursday night’s game against Golden State. “He’ll be out for the foreseeable future, obviously. We kept some of those guys home instead of having them travel. Both Jamal, Gary (Harris) and Paul (Millsap), just trying to allow them more rehab time, try to get them back as quickly as possible. So, right now, no real update other than that we don’t expect him back for a little bit.”

Even without Murray in the lineup, Denver was able to secure a 134-131 win over the Warriors. Will Barton picked up the slack for the Nuggets with 31 points, 7 assists and 5 rebounds while Malik Beasley poured in 27 off the bench.

Though Denver’s guards stepped up in their first game without Jamal Murray, losing the Kentucky product for an extended period will certainly hurt the Nuggets heading into the All-Star break. Nikola Jokic is undoubtedly the franchise centerpiece but Murray’s consistent perimeter scoring made him an ideal complement to the Serbian 7-footer.

The Nuggets do boast an incredibly deep roster and that was on full display in their most recent outing. While Murray’s starting backcourt mate Gary Harris is also sidelined with an injury of his own, Denver can rely on offensive production from the likes of Barton, Beasley, Monte Morris and the budding Michael Porter. Jr.

With Murray, Harris and veteran forward Paul Millsap all out of the picture for now, expect Denver to run the offense through Nikola Jokic more than ever and spread the ball around to their bevy of talented wing players. 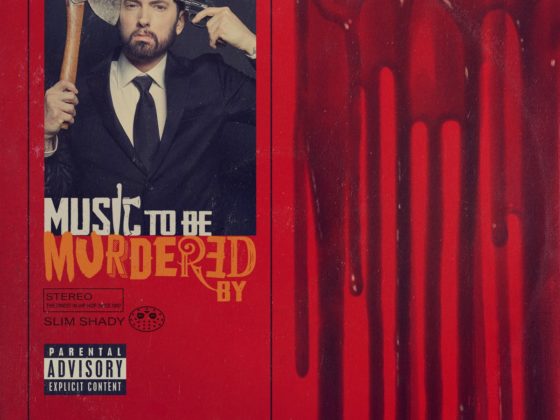 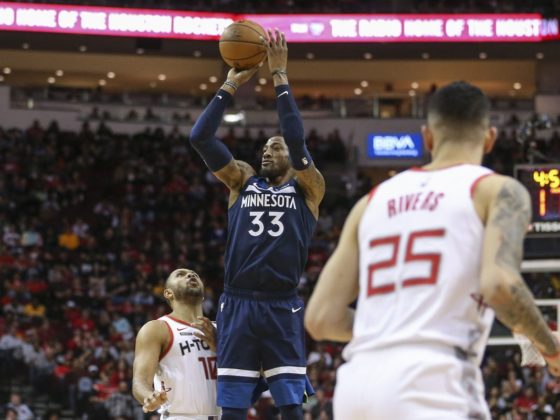 This website uses cookies to improve your experience while you navigate through the website. Out of these, the cookies that are categorized as necessary are stored on your browser as they are essential for the working of basic functionalities of the website. We also use third-party cookies that help us analyze and understand how you use this website. These cookies will be stored in your browser only with your consent. You also have the option to opt-out of these cookies. But opting out of some of these cookies may affect your browsing experience.
Necessary Always Enabled
Necessary cookies are absolutely essential for the website to function properly. These cookies ensure basic functionalities and security features of the website, anonymously.
Functional
Functional cookies help to perform certain functionalities like sharing the content of the website on social media platforms, collect feedbacks, and other third-party features.
Performance
Performance cookies are used to understand and analyze the key performance indexes of the website which helps in delivering a better user experience for the visitors.
Analytics
Analytical cookies are used to understand how visitors interact with the website. These cookies help provide information on metrics the number of visitors, bounce rate, traffic source, etc.
Advertisement
Advertisement cookies are used to provide visitors with relevant ads and marketing campaigns. These cookies track visitors across websites and collect information to provide customized ads.
Others
Other uncategorized cookies are those that are being analyzed and have not been classified into a category as yet.
SAVE & ACCEPT
Total
2
Share
0
2
0
0
Posting....