The Denver Nuggets are re-signing 22-year-old guard Jamal Murray to a five-year max contract extension worth $170 million, according to Shams Charania of The Athletic.

Murray and Nikola Jokic are the most key members of Denver’s young core, and now the Nuggets have them both locked down.

Last season was Murray’s third, and the best of his career. He averaged 18.2 points, 4.2 rebounds and 4.8 assists per game.

The Nuggets made the postseason, as a No. 2 seed, for the first time since 2013, riding that young core of Jokic, Murray and Gary Harris, along with veteran Paul Millsap, whose $30 million option the Nuggets chose to exercise Saturday. 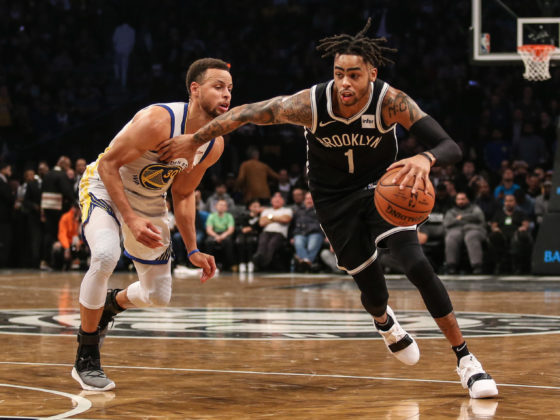 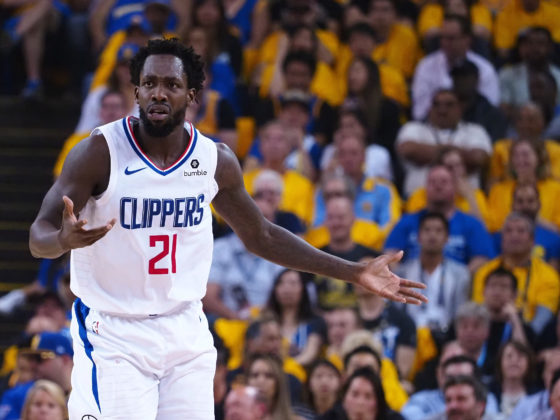