The Seattle Seahawks picked up an upset win against the Denver Broncos to open the season on Monday. Unfortunately, they suffered a major setback just a few days later. ESPN’s Adam Schefter has reported that Jamal Adams has suffered a quadriceps tendon injury that will sideline him for the remainder of the 2022-2023 NFL season. In his absence, the Seahawks will add Teez Tabor of the Atlanta Falcons practice squad to their gameday roster.

Adams was hoping to bounce back after an underwhelming campaign during their 2021-2022 season. However, his hopes were cut down when he was carted off of the field during the second quarter of their home opener against the Broncos. Initially, Seattle Seahawks Head Coach Pete Carroll did not specify how much time Adams would miss, but he did say that it appeared to be a “serious” setback.

“He hurt his knee and he’s going to have to get some work on that. I don’t know the extent of it yet, but I know it’s serious. It just breaks your heart. He loves the game so much. We’re going to miss him so much.”

Despite losing Adams, the Seahawks will march forward on Sunday. Seattle hopes to take down the Atlanta Falcons on the road and head back out west with a record of 2-0. 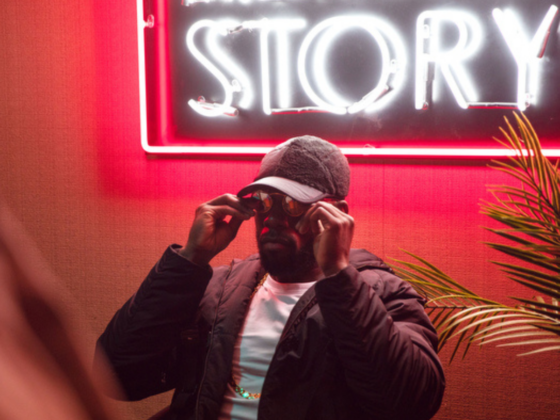 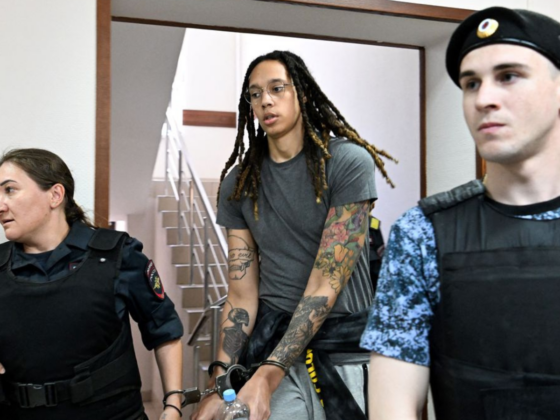 Family Of Brittney Griner To Meet With Joe Biden