After acquiring him midway through last season in a trade with the Jacksonville Jaguars, the Los Angeles Rams are set to make Jalen Ramsey the highest-paid cornerback in league history. According to ESPN’s Adam Schefter, Ramsey has agreed to a five-year, $105 million extension with the Rams. Ramsey’s deal will now keep the cornerback in Los Angeles through the 2025 season.

Jalen Ramsey and the LA Rams have agreed to terms on a massive extension that totally resets the cornerback market. The 5 year $105M extension averages $21M per year and is the largest contract signed by a cornerback.

Asked about the deal, agent @DavidMulugheta confirmed it.

Jalen Ramsey becomes the first defensive back in NFL history to sign a deal worth $100M+ and his $71.2M at signing is the largest guarantee to a defensive back. The Rams get their playmaker on the backend and Ramsey gets his pay day. https://t.co/HRzzqot7De

Ramsey started his NFL career in Jacksonville, playing his first three and a half seasons with the Jaguars. Jacksonville eventually shipped him away last season to the Rams in exchange for two first-round draft picks and a fourth-rounder in 2021.

Ramsey had been seeking an extension even prior to his split with the Jags and has now become the highest-paid defensive back in NFL history. Still just 25 years old, Ramsey is set to enter his prime and has already established himself as one of the league’s premier shutdown corners. 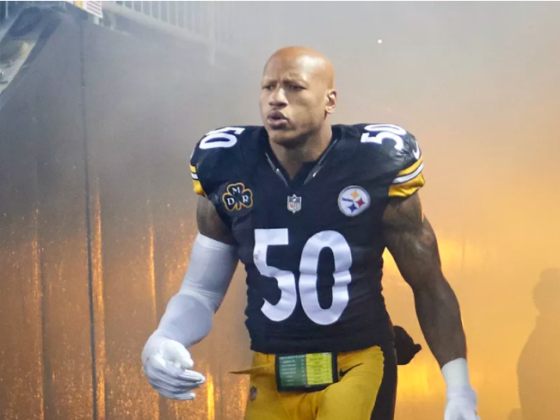