Jalen Johnson opts out of the rest of the season. As if Duke needed more issues this season, their top-rated recruit in the 2020 class has chosen to sit out the rest of the season. While it looked like Duke was on course to miss the tournament awhile back, they have corrected a lot. The Blue Devils seemed to have the momentum to carry them into the NCAA Tournament. However, if they make it to the Big Dance they will do so without Johnson.

The news was first reported by Jack Polacheck of ZAGSBLOG.COM.

The news was quickly confirmed by media such as Jeff Goodman and others. The decision comes at a peculiar time. While many athletes decided to sit out their respective seasons, those choices were made near the beginning of those schedules. With just three weeks left in the regular season, it has many scratching their heads. The freshman forward averaged 11.2 points, 6.1 rebounds, and connected on 52.3% of his shots per game. He played 13 games for the Blue Devils. Recently, Johnson was taken out of the starting lineup.

Johnson released his own statement on his departure along with Coach K. Johnson’s statement in part read:

“I appreciate everything about my time at Duke. Coach K, my teammates and the program have been nothing but supportive throughout this season, especially during the rehab of my foot injury.”

Johnson suffered a foot injury in December 2020. He was ruled out indefinitely, the Duke Blue Devils would pause games around the same time. While Johnson came back to play eventually, the injury clearly did not go away.  Coach K’s statement on the issue read in part:

“While we are encouraged by what we are seeing medically, for Jalen’s future, we believe this decision is in his best interest…He deserves to be fully healthy for the upcoming NBA Draft.”

There were many mixed reactions from fans and media alike. Many believe this move by Johnson isn’t “opting out” but is more quitting. While others have pointed out that Johnson has played with this injury, during a pandemic, while receiving no salary for his efforts, and some would argue the games don’t mean that much. Johnson is considered a First Round pick and a 25 point game or two to finish the season isn’t going to change that much.

Many are comparing the situation to what the Kentucky Wildcats are dealing with regarding Terrence Clarke. The talented high school All-American showed some promise early in the season. Then a nagging ankle injury took him out. Clarke remains with the Wildcats and will surely be gearing up for the NBA Draft after the season.

So, Jalen Johnson opts out, the pandemic season probably isn’t what he hoped for. However, getting out of it with his health in order and focusing on the 2021 NBA Draft may make it worthwhile. 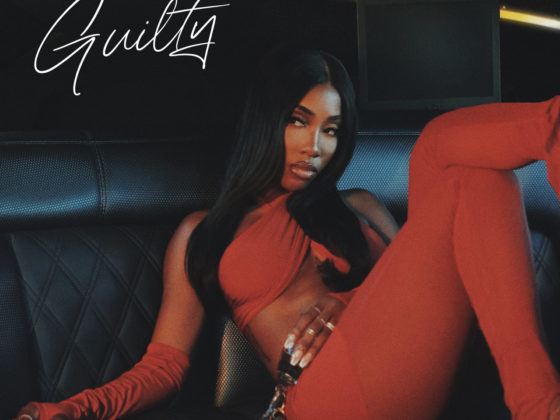 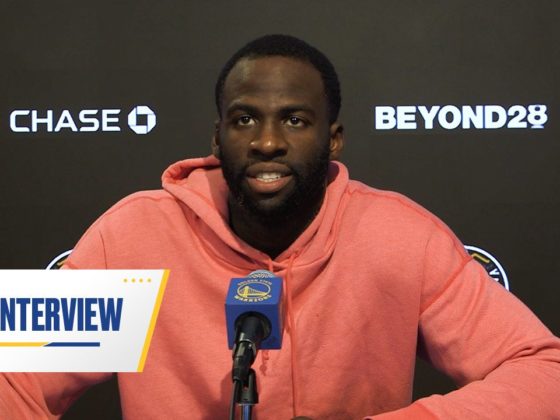 The Double Standards of Sports