Terrence Clarke came to Kentucky as a top-10 recruit but has been fairly disappointing during his time in Lexington. He’s not alone as just about everyone who has stepped onto the floor for Kentucky has been disappointing. The difference is Clarke and fellow B.J Boston were expected to be the team’s best players and that has just not been the case. Now Clarke who hasn’t played since December 26th versus rival Louisville because of an ankle injury is likely to miss the rest of the season.

Clarke has not played in over 6 weeks now although Calipari has mentioned that he has been cleared to return. Comments in recent days have been odd and strange with there being some confusion as to whether Clarke is healthy enough to play. At this time though it seems like an answer has been found as he isn’t expected to return to a team unlikely to make the tournament.

Sounds like doctors re-evaluated him and, per Cal, said he needs to be out about four weeks. So that’s basically it for Clarke. https://t.co/6bICqBTsVY

Clarke has struggled to shoot the ball in his seven games for Kentucky. He’s shooting 22 percent from three while only shooting 47 percent from the free-throw line. Outside of a 22 point outburst against Georgia Tech Clarke has had a real tough go of things. He’s also only made a three in two games, he was five of eight in those two games. His jump shot wasn’t a strength coming in but the rest of his game was expected to be, especially with the athleticism he possesses. He hasn’t quite been able to put it all together and now the ankle injury will make his decision to enter the draft and where he falls to an interesting watch. 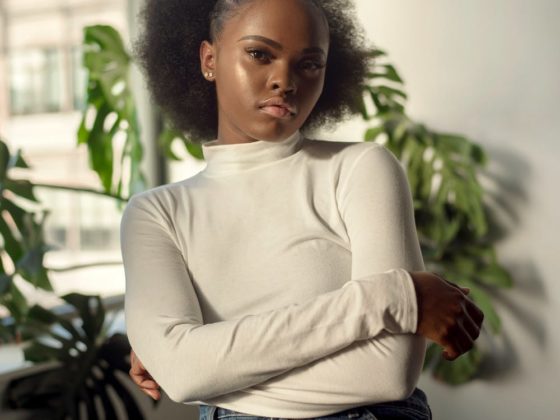 Enhance Your Wardrobe This Spring with these Incredible Ideas 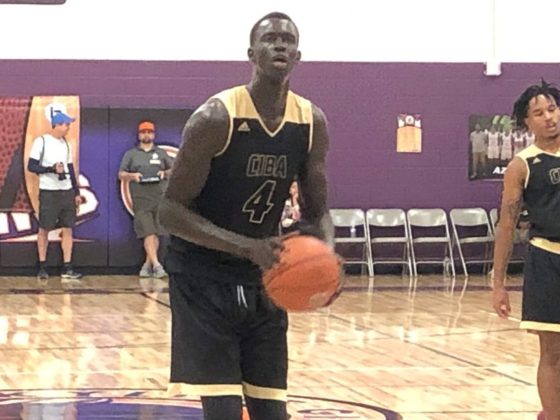