Jalen Brunson has declared for the draft and hired an agent forgoing his final year. Brunson, a two-time national champion swept just about every national player of the year award this year. Brunson will no doubt go down as one of the best players of this era of college hoops. Brunson came in as a McDonald’s All-American, the 15th in Villanova’s history. Brunson is being projected as a late first-round draft pick as of now. His character, intangibles, and ability to lead should firmly plant him somewhere in the 20s of this summer’s draft.

Story on ESPN; Villanova junior Jalen Brunson – national player of the year and a two-time NCAA champion — will enter the NBA Draft. https://t.co/co1101aMxE
Here’s his letter to ‘Nova Nation: https://t.co/jQLz1mUn2V

Brunson showed especially this year a wide variety of skills including the ability to post up. Averaging nearly 19 points and just under five assists a game Brunson was special this year. Brunson no doubt has what it takes to last in the league. He comes from a father who grinded out 10 years in the NBA. Jalen Brunson is sort of like Tyler Ulis a couple of years ago, not the most athletic guys but will last double-digit years in the league as a strong backup point guard. 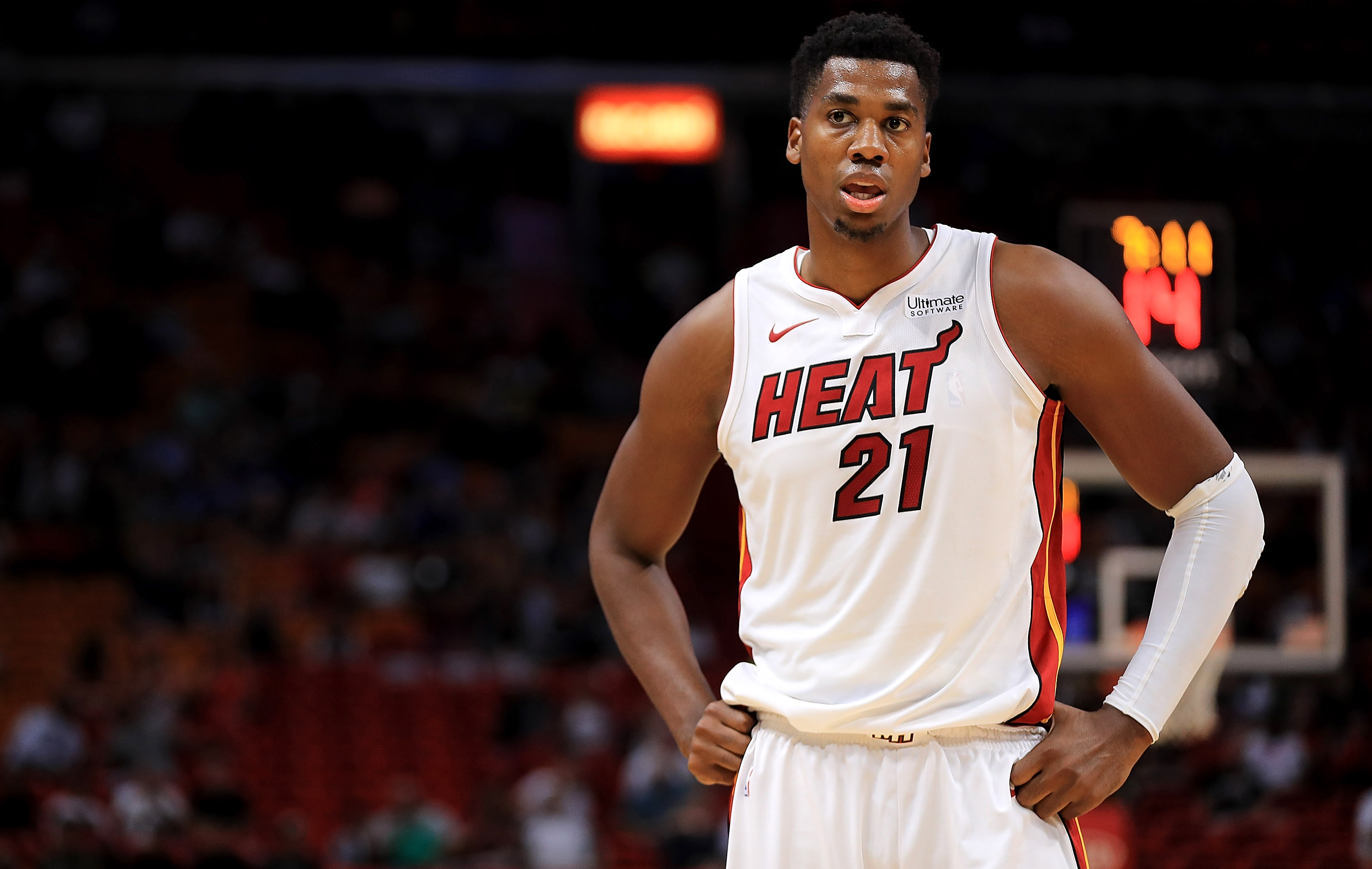 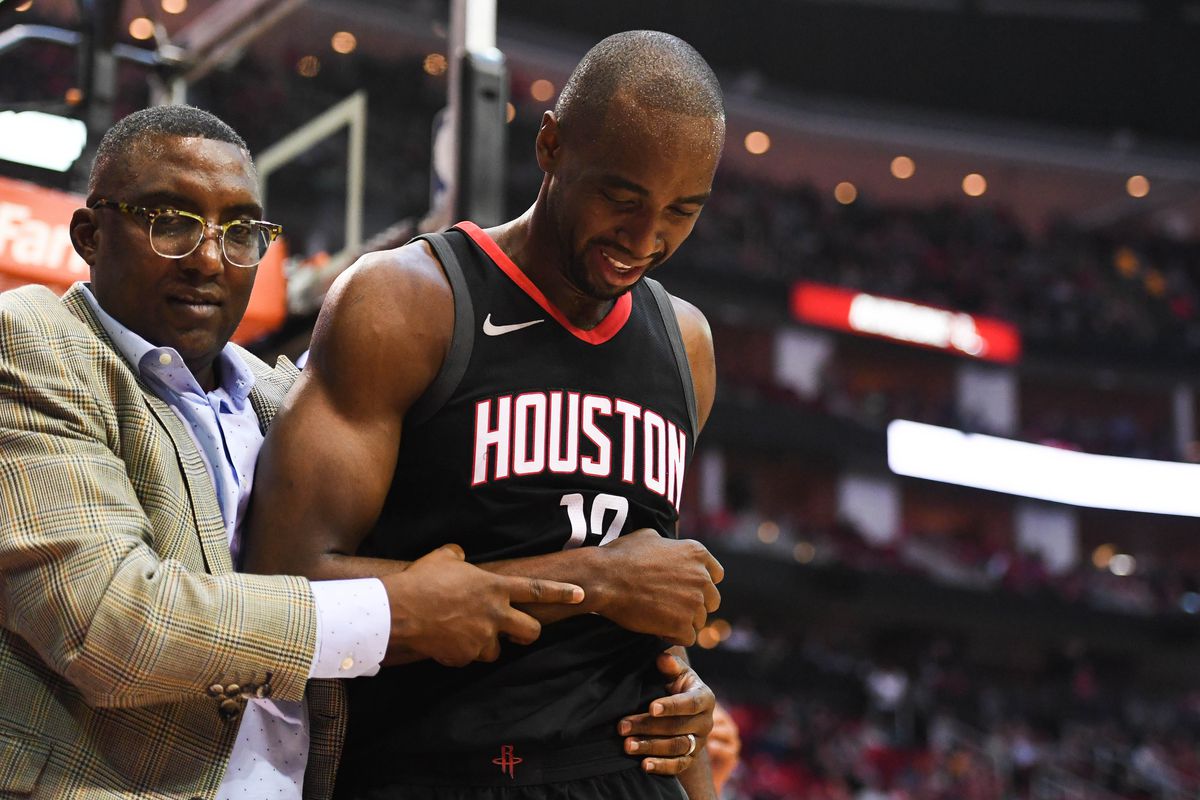