Villanova’s Jalen Brunson was named AP Player of the Year. Brunson received 36 of 65 votes from the AP panel to beat out the freshman trio of Trae Young (Oklahoma) DeAndre Ayton (Arizona) and Marvin Bagley III (Duke). The freshmen trio has declared for the upcoming NBA draft.

The junior point guard leads Villanova in scoring at 19.6 PPG and was the unquestioned leader of a veteran team that was ranked #1 for 8 weeks and won the ultra-competitive Big East title over Xavier. Nova was awarded a #1 seed in the NCAA tourney and is going for their 2nd NCAA title in three years. The Wildcats, coached by Jay Wright were widely considered the best team in the country along with the ACC’s Virginia Cavaliers.

The @NovaMBB guard is the 4th #BIGEASThoops player to ever receive the honor.

The 6-3 junior is known as a complete player who with an old-school flair to his game. Jalen was mentored by his father Rick Brunson, a nine-year NBA veteran who pushed him to succeed.

Brunson is the first player from Villanova to receive the award and will accept it during the Final Four, as the Wildcats attempt to knock off Kansas and the winner of Loyola Chicago vs. Michigan. The Def Pen college basketball writers also voted Brunson Def Pen National Player of the Year. 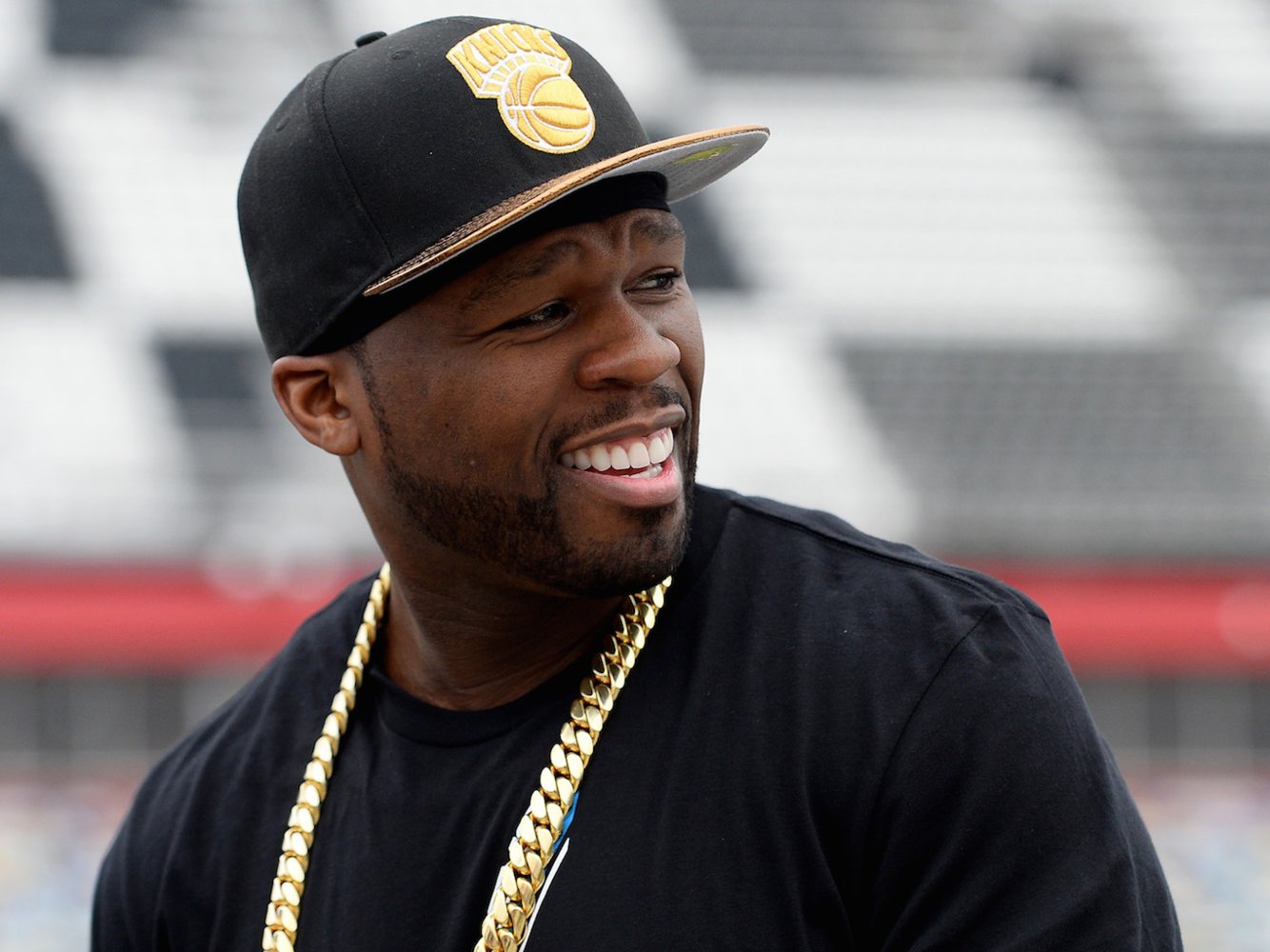 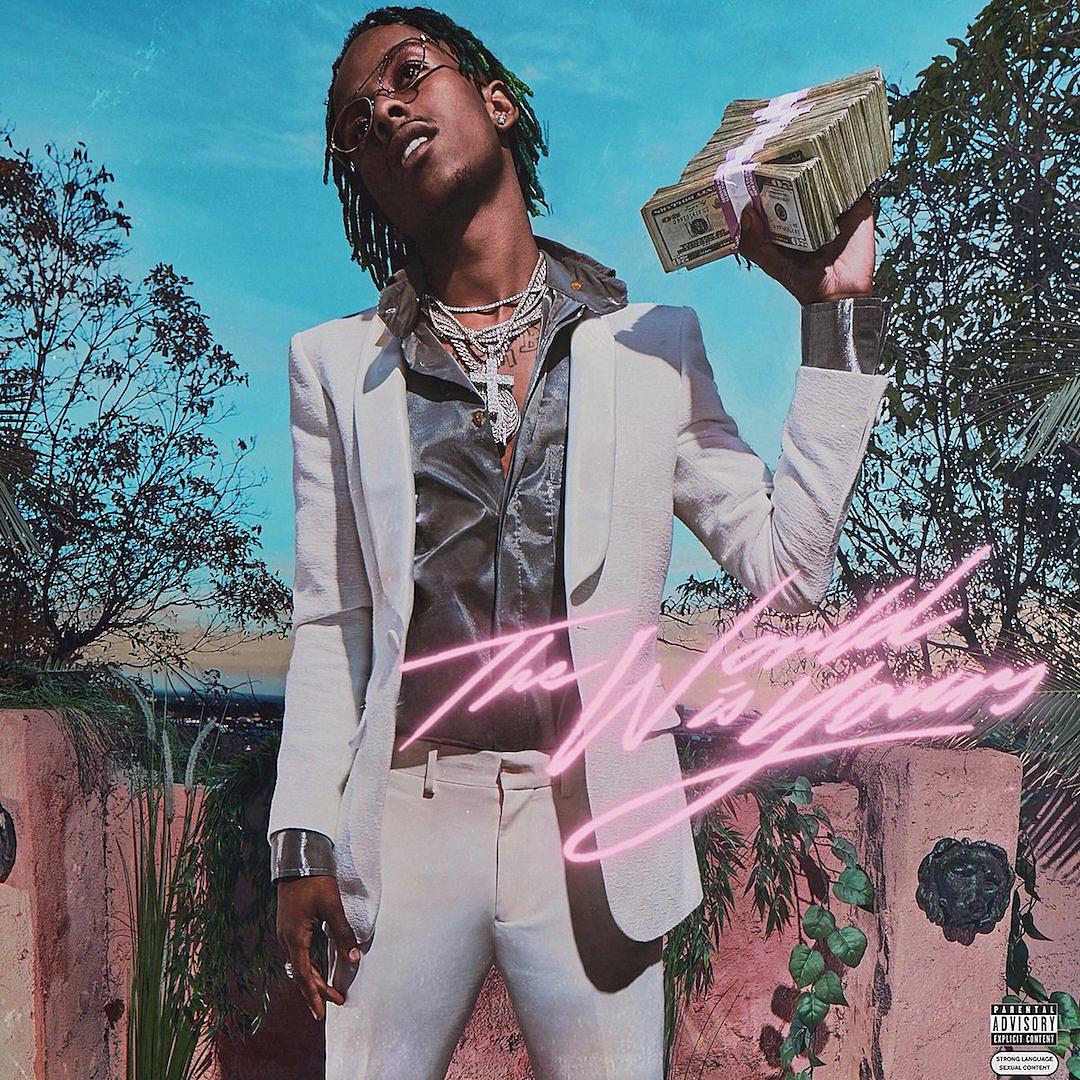 Album Stream: Rich The Kid – ‘The World Is Yours’