Jake Paul has elevated his public profile through boxing. Moving forward, he would like to continue doing the same through mixed martial arts. The social media sensation and pro fighter has reportedly inked a deal with the upstart mixed martial arts promotion, PFL. Details of the deal have not been revealed, but it is expected to be a multiyear, multi-fight deal.

“I’ve proven myself in and out of the boxing ring and now I am going to do the same in MMA,” Paul stated.

“There is no limit to the positive impact I can make on the sport. I plan to enter the PFL SmartCage and once again show the world that anything is possible with hard work and dedication.”

At this time, it is unclear when Paul would make his debut in mixed martial arts. However, he has already indicated that he’d like to put together a two-fight deal with Nate Diaz. First, he would like to box Diaz. Then, he hopes to get Diaz in the octagon for a PFL match.

“I think what’s made Jake interesting to fans is that he works hard and he doesn’t underestimate what it takes,” PFL Chairman Donn Davis told ESPN.

“He knows he’s not ready [for his MMA debut] right now, but he’s starting to train. I think it’s going to be about one year from now, so early 2024, where you’ll see him take on his first opponent. But the kind of opponents he is thinking of will shock the world in terms of their status and name brand.”

In addition to his endeavors inside of the cage, Paul will also step in as the PFL’s first head of fighter advocacy. Through this deal, he will help promote the league’s fighters and assist with recruitment. Also, Paul and his business partner, Nakisa Bidarian, will become minority owners of the PFL. 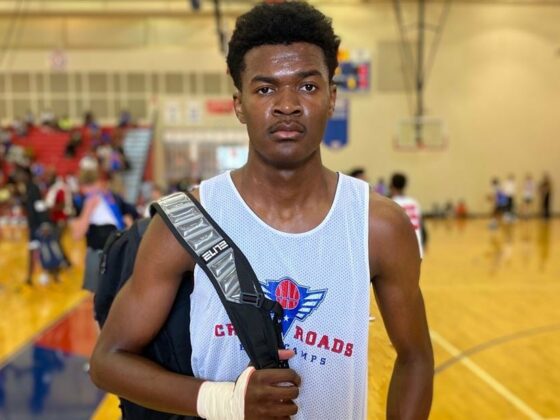 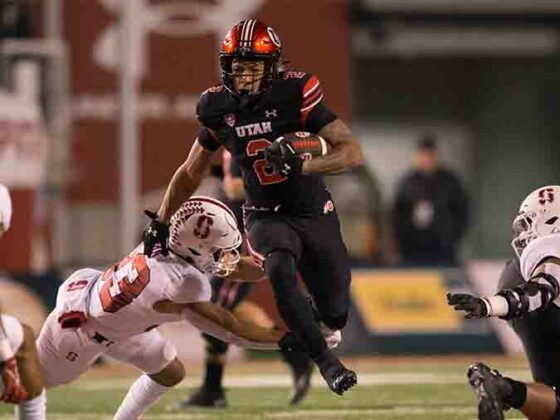