The New England Patriots and All-Pro Punter Jake Bailey have agreed to a four-year extension worth $13.5 million. This deal lowers the team’s cap hit for the season and extends the talented punter through the 2025 NFL season. Bailey was in the final year of his rookie deal after he was selected in the 5th round of the 2019 NFL Draft out of Stanford. This deal makes him one of the three highest-paid punters in the NFL.

In his career with the New England Patriots, Jake Bailey has punted the ball 185 times for an average of 46.7 yards with 17 touchbacks and punts inside the 20-yard line 90 times. Head Coach Bill Belichick prioritizes winning the field position battle and having a great punter helps accomplish that. A strong leg is vital for punting late in the regular season in New England when the weather turns cold and windy. Bailey was named as an All-Pro and to the Pro Bowl in 2020.

The New England Patriots are in the middle of a rebuild after Tom Brady decided to head down to the Tampa Bay Buccaneers. This past season showed that the team is perhaps on the right track. Keeping a talented special teams player like Jake Bailey is vital for winning games and winning the field position battle in each game. The deal puts the New England Patriots cap space around $4.75 million. 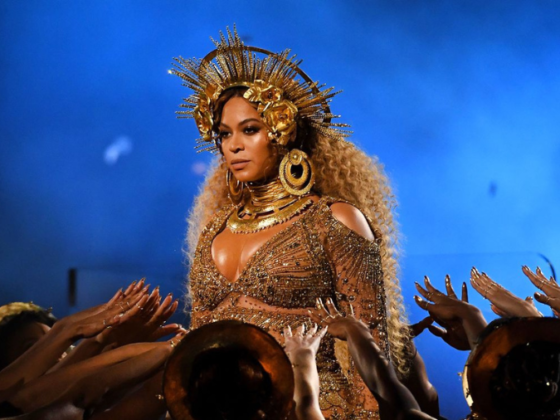 Beyoncé To Remove ‘Offensive’ Lyrics From ‘Heated’ Amid Backlash 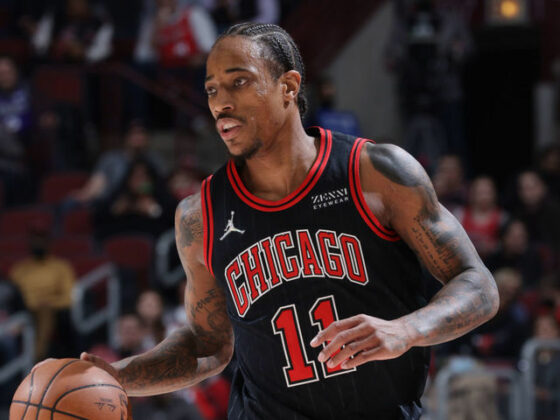