Jahlil Okafor, now of the Brooklyn Nets, has repeatedly spoken about his excitement to be in a brand-new environment where he can start anew. A tumultuous three years with the Philadelphia 76ers ended with the 2015 third overall pick being traded to the Nets with Nik Stauskas for Trevor Booker and a second-round pick.

Okafor, in a new article in the Player’s Tribune, went into some detail about his feelings dealing with how things were going in Philly his last couple of seasons. The Duke product went on to describe his efforts to be a better player for Brooklyn, namely his rebounding and defense.

Okafor also speaks about wanting to handle adversity in the league better. All in an effort make the most of his new chance.

I have to become the kind of person who’s “the bigger person” — who walks away from the bad situations, and doesn’t make excuses. And I’ve been working hard, and I’ll continue to work hard, to make those things happen too.

While Okafor has yet to play significant minutes for the Nets since the trade, the fact he is steadily preparing in the meantime can only be a good sign. The Nets are a team that could benefit from a having a player with the skills that Okafor possess.

In all, Okafor has appeared in three contests for the Nets, with averages of eight points and four rebounds per game. 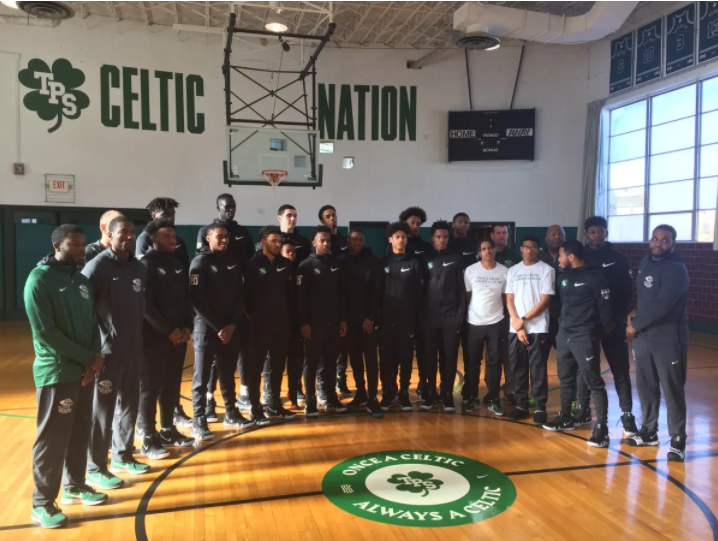