The Duke Blue Devils and Head Coach in waiting Jon Scheyer have picked up the commitment of 2022 four-star shooing guard Jaden Schutt. Schutt’s ranking is all over the place on recruiting sites, but they do all agree he is four-star status. While 247 Sports has him just outside the top 100, ESPN’s rankings have him as a top 50 prospect. One thing about him that does go unquestioned is the talent and college potential he posses. He is the third player to commit to playing for Jon Scheyer’s first roster as Duke’s Head Coach.

“They made me feel like a priority, but it felt all genuine. I just believe in coach Scheyer and the vision he has for me fits the same vision I have for myself.”

Schutt had 20 offers and included in those offers were schools like the Michigan State Spartans, Creighton Bluejays, Louisville Cardinals, and Wisconsin Badgers. Duke made their interest clear and soon after offering him, Jaden Schutt committed to the Blue Devils. His ability to shoot the basketball will fit right in with the culture and system that exists with the Duke Blue Devils. While his ranking and profile will likely increase he has locked in with Duke.

Jaden Schutt will be joining top six recruit and top two small forward Dariq Whitehead as well as top 15 recruit and top three center Kyle Filippowski at Duke in the fall of 2022. He may not be the most highly touted recruit coming into Duke, but he is still a nice commitment. There is a very good chance he spends at least two or three years with the Blue Devils and a new Head Coach could really use that kind of roster stability. 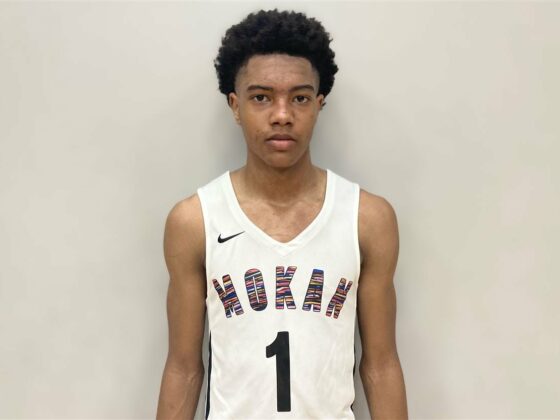 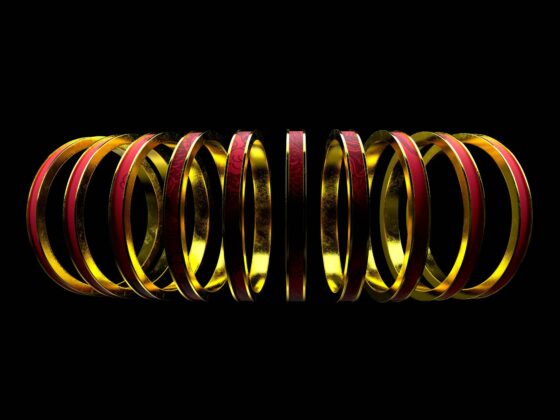 Album Stream: 88Rising – Shang-Chi and The Legend of the Ten Rings