The Auburn Tigers have landed their highest-rated recruit ever in 2021 power forward Jabari Smith. Head Coach Bruce Pearl has been adding talented recruits and racking up winning seasons with the Tigers. This could easily be the best recruit to join Aubrun since NBA legend Charles Barkley. Smith is a Top-Five recruit and is rated as the best power forward in the 2021 recruiting class. This is the first recruit to commit to the Tigers in 2021, but the talent is clearly there.

He is the highest ranked recruit to ever choose the Tigers. pic.twitter.com/WKDZBnuguV

Jabari Smith committed to Auburn over the North Carolina Tar Heels, the Tennesse Volunteers, and the Georgia Bulldogs. This could be a program defining commitment for Bruce Pearl and the Auburn Tigers. He is highly likely to be a “one and done” prospect, but you have to try and land players with this much talent. The Auburn Tigers want to compete for a National Championship. Next year they have a player good enough to help them do just that.

The Georgia prospect will spend his year in college learning under talented head coach Bruce Pearl. This could be a perfect match for both the player and the program. Auburn had missed out on some top recruits including in-state guard JD Davison. Landing a top-five recruit helps matters, but the program still has a few offers out to players. Pearl will be looking to add a couple of players to pair with his centerpiece in the recruiting class. The head coach clearly has the Tigers moving in the right direction with their recruiting and in the actual gameplay. Auburn could become a force in the SEC and NCAA. 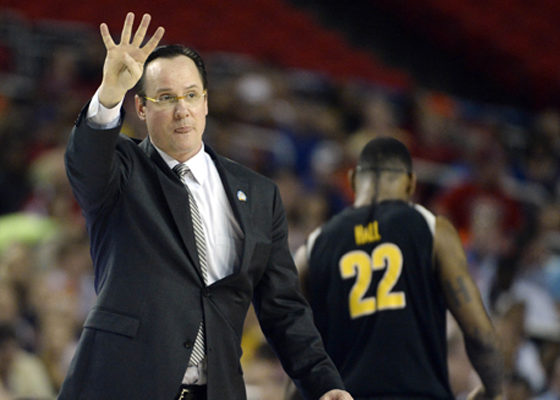 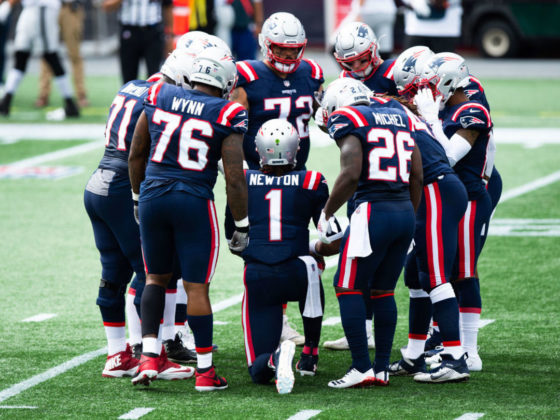