The Auburn Tigers could be losing an incredibly talented underclassman after he had a phenomenal season. Auburn Head Coach Bruce Pearl told media today that Isaac Okoro would be entering his name into the 2020 NBA Draft process. He is only testing the draft waters at the moment and the feedback he receives will largely determine his decision. Bruce Pearl made it clear that if he was a projected lottery pick he would encourage the freshman to leave for the NBA.

This year’s process could be more confusing than most due to the Coronavirus Outbreak. It is unclear how or if the NBA combine would happen. Feedback for prospects like Isaac Okoro could be difficult. This makes the decision-making process even harder for players like him. That being said the forward is talented and has skyrocketed up NBA Mock Drafts. He will likely be a lottery selection.

Isaac Okoro has a role to play in today’s NBA offense. He stands at 6’6″ and a 225-pound frame. He averaged 12.9 points, 4.4 rebounds and two assists per game. His averages also included almost a steal and a block per game paired with a field goal percentage over 51 percent. The freshman was the driving force behind the Tiger’s amazing season in college basketball. There isn’t a question that his game should translate well to the net level.

Bruce Pearl has made it clear that he wants what is best for his players including Isaac Okoro. There is a solid chance that the forward’s NCAA career is over. It would be hard to see him not getting a lottery grade from scouts even without the NBA Combine. 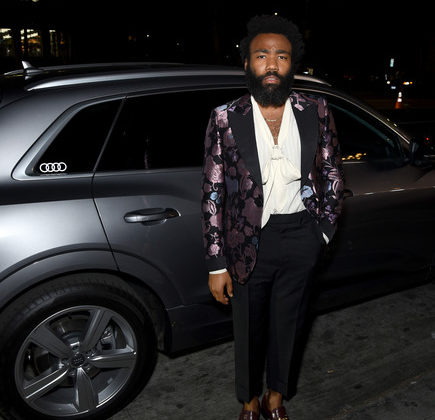 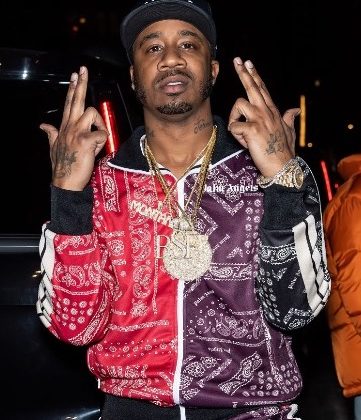 Benny The Butcher Releases Visual for ‘Did I’