With the 2019 NBA Draft quickly approaching and the buzz around this year’s top prospects continuing to grow, sneaker and apparel giant Nike agreed to an endorsement deal with one of the premier players of this draft class. According to Vertical’s Shams Charania, Nike has signed Murray State point guard Ja Morant to a multiyear shoe deal.

With the draft now less than a month away, all signs point to Ja Morant becoming a lock at second overall for the Memphis Grizzlies. If it weren’t for the generational athleticism and potential of projected top pick Zion Williamson, Morant could’ve been the most promising player out of this draft class.

Obviously, Nike is the premier sneaker company in the NBA and features an abundance of NBA stars on its roster. Morant will join the likes of LeBron James, Kevin Durant, Kyrie Irving, Anthony Davis, Paul George and many more as NBA representatives of Nike.

We typically see shoe companies make a run at the NBA’s incoming top prospects prior to the draft so Morant receiving his deal from Nike this early shouldn’t come as a surprise to anyone, especially considering his immense potential. Keep an eye out for Morant to have a standout rookie year wherever he lands June 20 on draft night. 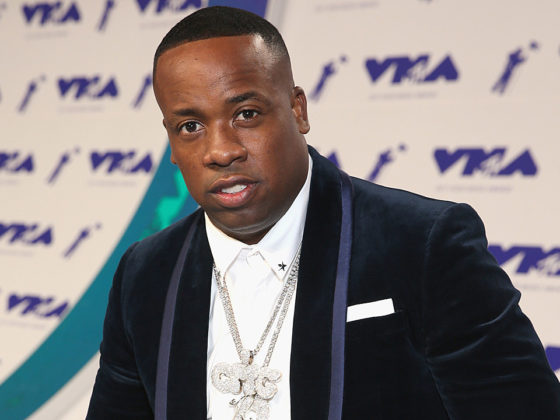 Yo Gotti Reportedly Ordered To Pay $6.6 Million In Lawsuit Judgment 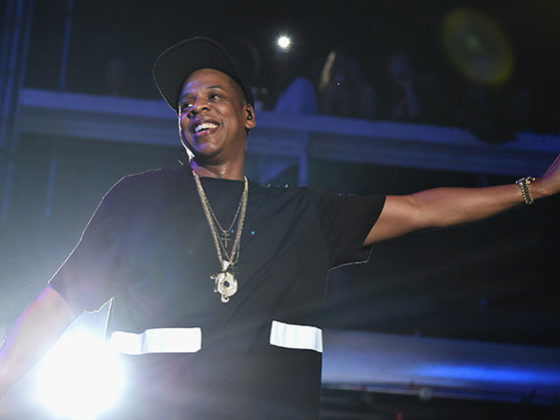