The 2019 NBA Draft Lottery had no shortage of surprises, and with the New Orleans Pelicans and Memphis Grizzlies set to be the first two teams on the clock come June 20, it seems like the first couple names to come off the board have also already been decided.

Duke’s Zion Williamson is nearly a lock to hear his name called first on draft night and now according to ESPN’s Jonathan Givony, the Grizz have also shifted all their attention to selecting point guard Ja Morant with the second overall pick.

Source: Barring the unexpected, Memphis Grizzlies front office and ownership appear to have locked in on selecting Ja Morant with the No. 2 pick in the 2019 NBA Draft, and are informing parties in Chicago of such. That clears the way for R.J. Barrett to fall to the Knicks at #3.

Of course, it was unlikely for the Grizzlies to even be picking this high up in the lottery but luck was on their side Tuesday night. Picking second overall gives the Grizzlies numerous options, but taking the best player available in Ja Morant appears what they have ultimately decided to do with the draft still over a month away.

This pick may surprise some despite Morant’s incredible talent. The heart and soul of Memphis’ teams over the past decade or so has been Mike Conley, who now seems to be on his way out as they undergo a rebuild. Conley had already been mentioned in trade rumors last season and now with Morant expected to join the fold, Conley’s days in Memphis appear to be coming to a close.

For Memphis, drafting the Murray State product is still a necessary step towards the future despite all Conley has given them. Pairing stud big man Jaren Jackson Jr. with a promising young floor general such as Morant is simply too enticing to pass up. If everything goes as Memphis plans, the 1-2 punch between Morant and Jackson Jr. could wreak havoc in the West for years to come. 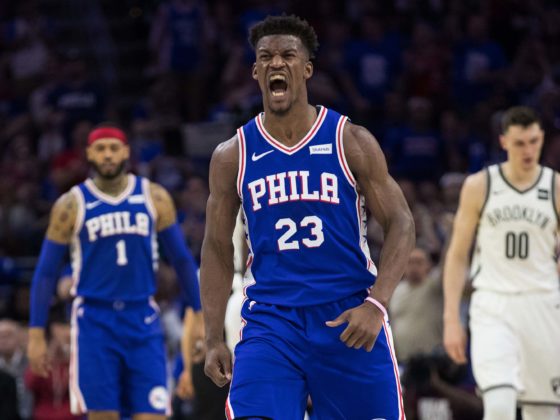 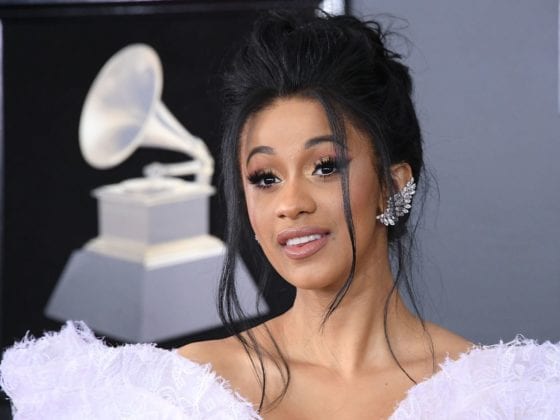