The 2020 NBA Rookie of The Year has been announced and Ja Morant has been chosen to join the select group of players that won the award.

Morant was chosen almost unanimously as the winner with 99 first-place votes. Zion Williamson, who finished third, received the vote remaining and the undrafted rookie from the Miami Heat Kendrick Nunn finished second in the voting.

Morant, the 2nd pick in the 2019 NBA Draft, averaged 17.8 points, 7.3 assists, and 3.9 rebounds in 31.0 minutes per game and led the Memphis Grizzlies to the 8th seed in the Western Conference before the season was suspended. During the resumption, the team suffered several injuries and fall to the 9th seed and lost in the play-in game against the Portland Trailblazers. 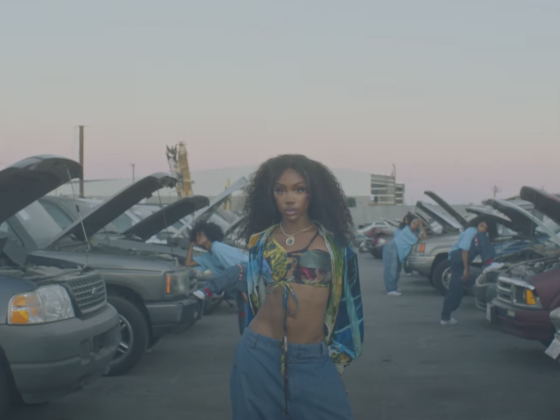