Nearly four years have passed since the release of J.I.D’s DiCaprio II, but J.I.D is prepping the release of his next project, The Forever Story, this fall. Thus far, the Atlanta native has delivered “Dance Now” with Kenny Mason and “Surround Sound” featuring 21 Savage and Baby Tate. The project is set for release on August 26, but the Dreamville artist is already working toward his next release. During a recent stop at On The Radar, J.I.D suggested that his fans may not have to wait three years for the follow-up to The Forever Story.

“I’ve been kind of like working on two projects in the time period because we’re trying to spin the block again,” he said.

J.I.D is not the only artist on Dreamville ready to unload new music. Recently, Ari Lennox announced that her sophomore album, age/sex/location, will drop in early September as well. Not to mention, Bas has been teasing new music as well. Simply put, Dreamville is looking to end the year strong with a boat load of new music. 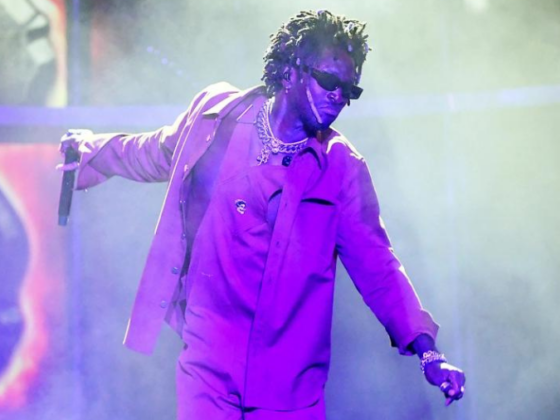 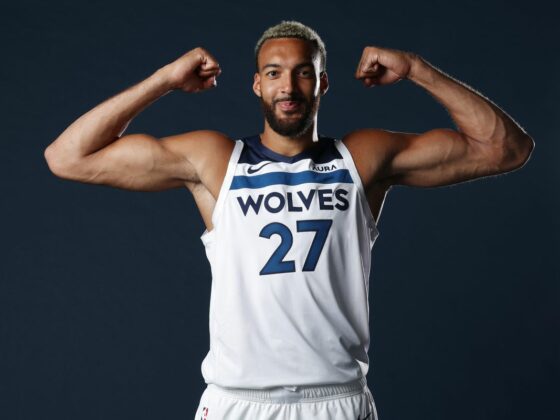 REPORT: Rudy Gobert Will Return To Utah on December 9