J. Cole is one of the biggest names in music to emerge from the state of North Carolina. From his days in Fayetteville as a kid to the release of his 2014 Forest Hills Drive album, Cole has long been known to represent North Carolina. He’s also collaborated with North Carolina’s biggest acts like Rapsody, 9th Wonder and many more. This week, Cole had the opportunity to represent his home state at the biggest event in the NBA, All-Star Weekend. During halftime at the 2019 NBA All-Star Game in Charlotte, J. Cole took the stage to deliver an epic halftime performance.

J. Cole was incredible this Sunday at the 2019 NBA All-Star Game halftime show. J. Cole opened up with a performance of his latest single, “Middle Child“, before transitioning to his verse on 21 Savage’s “A Lot”. Towards the later half of his performance, J. Cole performed older songs off of 2014 Forest Hills Drive like “Love Yours” and “No Role Models”. He also took some time to perform “ATM” off of his latest album, K.O.D

Watch J. Cole’s full performance and if you’re North Carolina later on this year, be sure to stop by the first ever Dreamville Festival with performances from J. Cole, J.I.D and more. 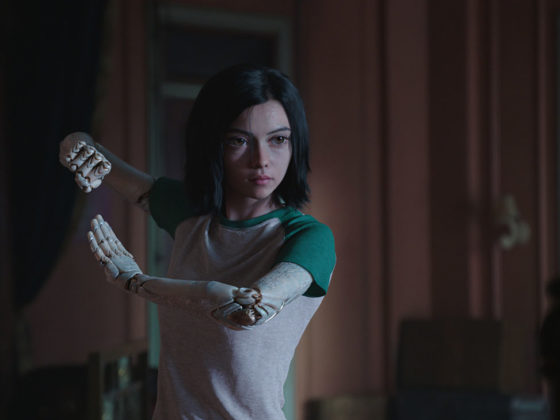 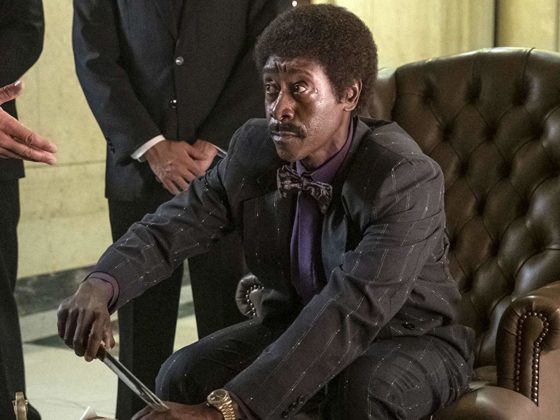