After canceling their fall season sports this summer the Ivy League has now followed that up by canceling their winter season too. Covid-19 has begun to trend upwards in terms of cases per day across the country and the Ivy League decided to cancel this year’s winter athletics as a result. Most conferences continued ahead with their fall season and plan to do the same with winter sports around the corner. By all accounts, it seemed as if the conference was planning to play sports this winter with most seasons beginning within the next couple of weeks.

When the conference canceled their fall season, interestingly enough they made the announcement a couple of months out. They were also one of the first to cancel their basketball conference tournament last spring before most knew the severity of Covid-19. The announcement comes the same day as the NCAA announced their “Bubbleville” schedule that includes about 40 teams, men and women, with 45 games in 11 days.

With the health & wellbeing of student-athletes & the greater campus community in mind, The Ivy League Presidents decide to forego athletics competition in fall & winter sports, postpone competition in spring sports through February 2021.

The NCAA has not said how this may or will affect the NCAA Tournament with the Ivy League being the lone conference to cancel their season. The 31 other conferences in the NCAA at this time are still planning on playing which could possibly open the door for an extra at-large bid come March. 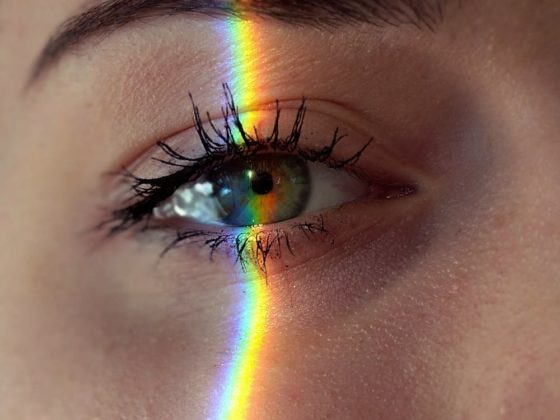 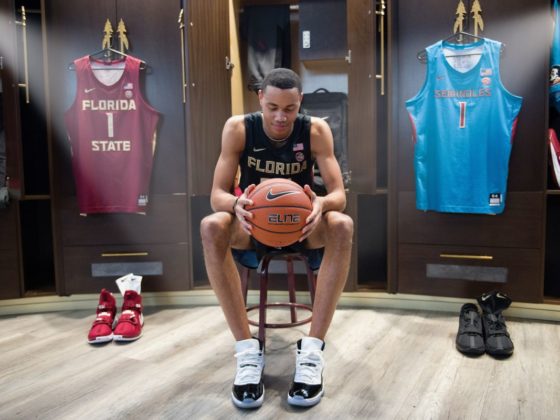