The Coronavirus scare is sweeping the nation and we are getting our first taste in college basketball now. The Ivy League has decided to cancel its conference tournament. The regular-season champion Yale will be its representative in the NCAA Tournament. More and more sports leagues around the world are taking measures to keep athletes away from fans. Some leagues are limiting media access or playing in empty stadiums. The NCAA Tournament is expected to have fans in the stands still but many are wondering if that is the next step.

The Ivy League though has taken the most drastic step of any conference in the NCAA so far by eliminating their tournament. Many have already come out strongly against the idea including players from Harvard.

Horrible, horrible, horrible decision and total disregard for the players and teams that have put their hearts into this season. This is wrong on so many levels and the @IvyLeague should do its due diligence to find a better solution. Everyone knows the risks of playing! https://t.co/HQXprzX9q6

The Ivy League only recently implemented the conference tournament in recent years with 2017 being the first year. The regular-season champion used to be the conference’s bid before the four-team tournament was put in play. Yale, Princeton, and Penn are the winners of the first three tournaments with Harvard losing the championship game each of the last two years. Not many, if any other conferences are expected to follow suit. Most are also expected to have fans in attendance as well. 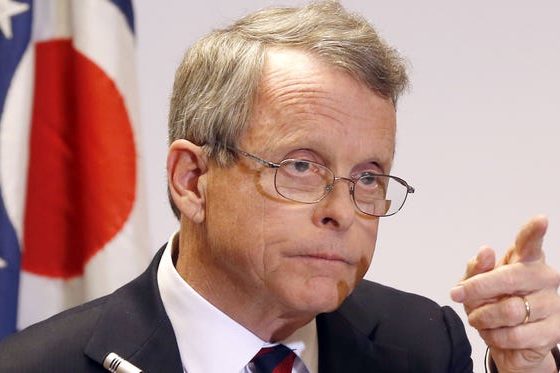 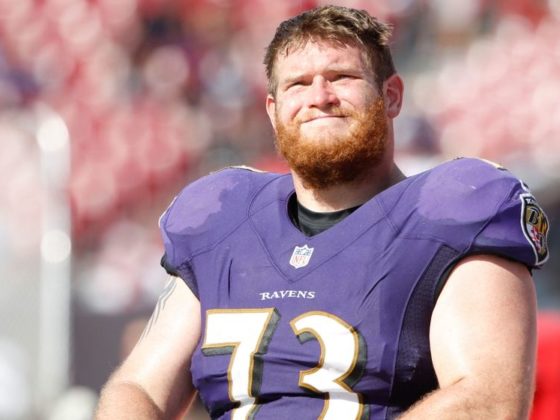