The House Is Burning is a more than appropriate title for Isaiah Rashad’s forthcoming album, as anticipation has reached a fever pitch. Officially being ready to release a new body of work for his legion of supporters and the world, first up is the rapper’s new “Lay Wit Ya” single.

For Isaiah, this moment has been a long time coming, but obviously a moment that was worth the way as he navigated through life. Working on himself and his craft, his new material arrives a long 5 years after his debut album, The Sun’s Tirade. Having teased his new single recently via Instagram Live, days after TDE’s cryptic announcement, it’s time for takeoff.

Kicking everything off with a banger, “Lay Wit Ya” serves as The House Is Burning‘s first single and it features Quality Control’s own, Duke Deuce. Now available, welcome Isaiah Rashad back and listen to his brand new single, below. 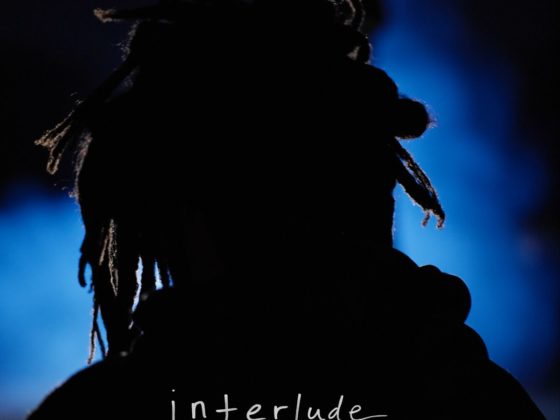 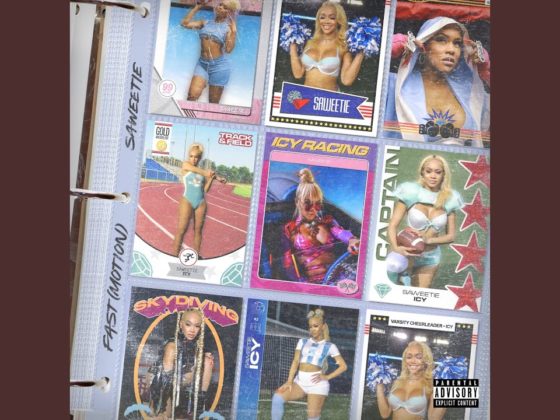