Head Coach Andy Enfield and the USC Trojans have landed the commitment of 2023 top-five recruit and number-one point guard Isaiah Collier. He is ranked as a top-five recruit on every ranking site and some sites even have him as the number one overall recruit in the 2023 class. Collier committed to the USC Trojans over the UCLA Bruins, Cincinnati Bearcats, and Michigan Wolverines. Enfield has recruited some talented players in his tenure with USC and adds another “one and done” prospect in Collier. He is projected to be a top pick in the 2024 NBA Draft after his sole year in college.

The USC Trojans have put several players into the NBA over the last few seasons, but it has mostly been big men. Isaiah Collier is an incredibly talented point guard and should easily be a lottery pick in the 2024 NBA Draft. The “one and done” prospect should immediately be a starter for USC next season and should compete for the top awards in the PAC-12. Collier ranks as the third-highest-ranked recruit to commit to USC in the modern era. He ranks behind only O.J. Mayo and Evan Mobley. Collier ranks just ahead of DeMar DeRozan on the ranking list for USC. These rankings are composite rankings and on some sites he ranks higher and still has a chance to rise higher on the composite rankings.

Isaiah Collier, the No. 1 ranked player in the country, has committed to USC, becoming the program’s highest-ranked recruit ever. 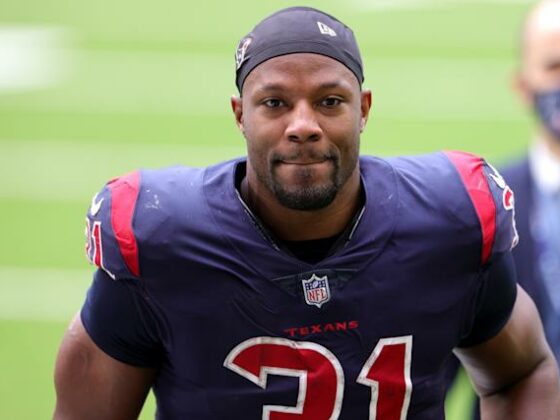 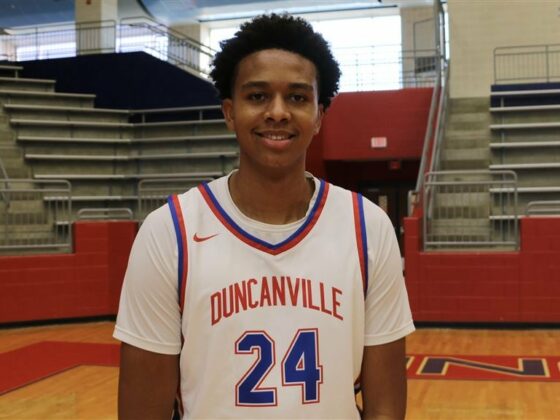