Head Coach Lindsay Gottlieb and the USC Trojans have landed the commitment of 2023 number one recruit Juju Watkins. The Sierra Canyon basketball star is considered a generational talent and is a massive recruiting addition to the Trojans program. She committed to the USC Trojans over the Stanford Cardinal and the South Carolina Gamecocks. Watkins is also the first female athlete to sign with Klutch Sports Group. She has signed her national letter of intent with the program that she grew up within ten miles of. After a successful college career she should be a top pick in the WNBA Draft.

Recruiting home-state talent is vital in college basketball and USC keeps a generational talent in Juju Watkins. Head Coach Lindsay Gottlieb will be tasked with mentoring her and preparing her for an evolving WNBA. Watkins already has some NIL deals, but with her commitment to the USC Trojans, that profile should increase. She will arrive on campus next Fall as a freshman and should have an immediate impact on the program.

Several talented recruits have risen through women’s college basketball recently and that should make the WNBA even more exciting in a few years. Watkins will have an impact on the game of basketball moving forward. 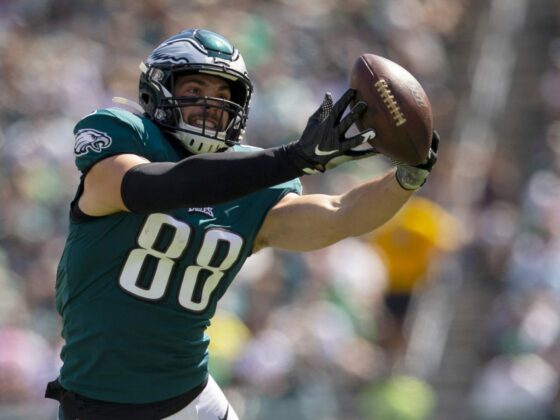 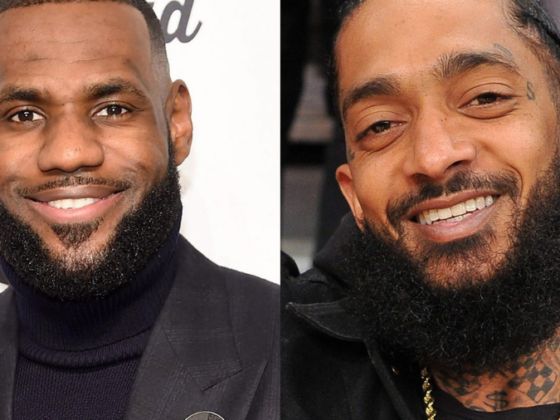