With season five of Peaky Blinders recently airing on British television, talk of illegal bookmaking in wartime Britain has stirred up once more. The TV series’ storyline is based on a real-life gang called the Peaky Blinders, who used to control the streets of Birmingham in the early 1920s. There are many differences between the real story and the fictional one we now see on TV, but both share a common truth of illegal bookmakers in that period of history.

After the Great War, there were many restrictions on the people of Great Britain. Winning the war in France was one test but another was surviving back home in the following years. In Birmingham, where Peaky Blinders is set, the impact the city had on the war effort was huge and was recognized by Prime Minister David Lloyd George himself who said the city was a great resource and the world owes the city a deep debt of gratitude.

It is during this time that the Peaky Blinders TV series begins its story, although the real story of Peaky Blinders actually began in the 19th century. The city of Birmingham was in turmoil from the war as 150,000 of its men had died there, but that wasn’t the only problem. Gangs ran around the slum streets armed with knives, hammers, guns and razor blades. Food was sparse, space was tight, money was scarce and so was food – the city’s occupants were just trying to survive.

There were many gangs in Birmingham at the same time as the Peaky Blinders, but the Peaky gang were perhaps one of the most notorious. Turf wars over residential areas and racecourses were just the beginning. Mass brawls surrounding the Small Heath and Cheapside areas broke out – the same areas that are depicted in the TV series. The fights began in the residential areas and spread to the racecourses as gangs without a license made illegal bets and stole from licensed bookmakers. For extra measure, they would burn the licenses that other bookies had legally obtained.

The Peaky Blinders were different from their rival gangs, they were classy and dressed well to show their importance. Their peaked caps were their signature style, they would sew razor blades into the peaks of the hats and head-butt their enemies, sometimes removing it to blind their opponents – this key fact of their history is depicted in the TV series to add authenticity to the storyline.

The industrial boom of the city meant that as Birmingham grew, so did the distance between rival gangs, which meant less violence. The violence faded out leading to the natural end of the Peaky Blinders and other gangs. In real life, the Peaky Blinders did not murder rival gang leader Billy Kimber in gang fighting gun fashion as told in the TV series, in fact, he died a respected and legitimate businessman in a Torquay nursing home in 1945.

One aspect the real story and TV series do share is the fact that the Peaky Blinders were illegal bookmakers. After the Gambling Act of 1845, the only place to gamble in England was at race tracks meaning the racecourse was a huge attraction for people spending cash. There were no online betting games or virtual casinos – back in those days it was at the Racecourse or in a back alley. Naturally, gangs started taking an interest in these legal events where they would take advantage of the setting and bully their way onto the pitches to solicit illegal betting. Gang members would fleece punters and steal from licensed bookies, fighting anyone who would challenge their authority. The previously mentioned Billy Kimber was the lead member of the Birmingham Boys gang and was the person who controlled the racecourses in the Midlands at the time – he is the true inspiration for the character Thomas Shelby. By following Kimber’s story you can see the seasons and characters of the Peaky Blinders TV show play out – with Charles Sabini and the Jews of London as Darby Sabini and Alfie Solomans, respectively.

Although the TV series about the Peaky Blinders goes a little off-track from the truth of their success, the beginning of their story starts the same way, down at the racetracks in the Midlands. The difference is that this time, in the newly-written storyline, the Peaky Blinders prevail as they take on enemies from Ireland, Russia and New York as opposed to fading out of power and the limelight. 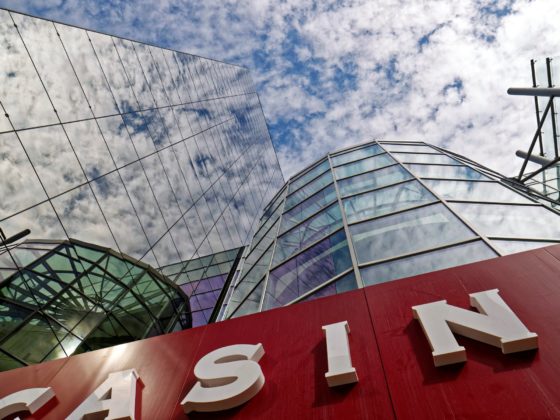 Why Mobile Casino Gaming Is The Way To Go 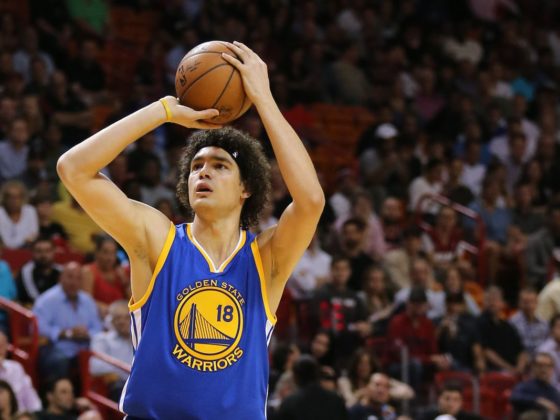 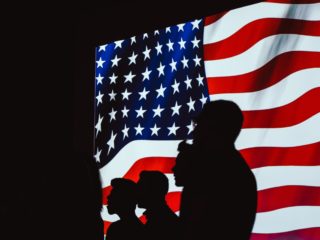 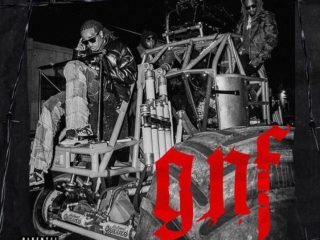