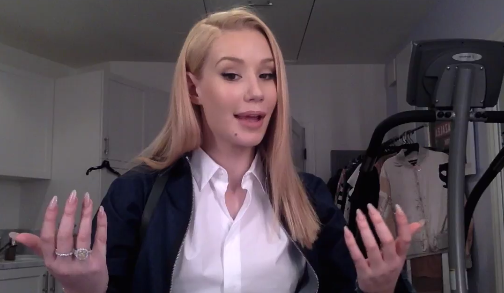 One of the great things about the creation of music is that there seems to be little to no boundaries of what tools can or cannot be used during the process. What that means for artists and producers is that they often find themselves being inspired by songs of other artists, which leads into the influence spilling over into newly-created music. With that being said, Iggy Azalea’s newly premiered single, ‘Team,’ doesn’t find itself being any different. Serving as the lead single from her new album, Digital Distortion, one particular part of the record may sound familiar to Hip-Hop fans as it samples a classic Hip-Hop record that dominated in the late 90s. During the bridge, Iggy mimics the flow and partial lyrics from Juvenile’s classic record, ‘Back That Azz Up.’ Due to the sample, Iggy’s record features writing credits from Juvenile, Lil Wayne, and Mannie Fresh. 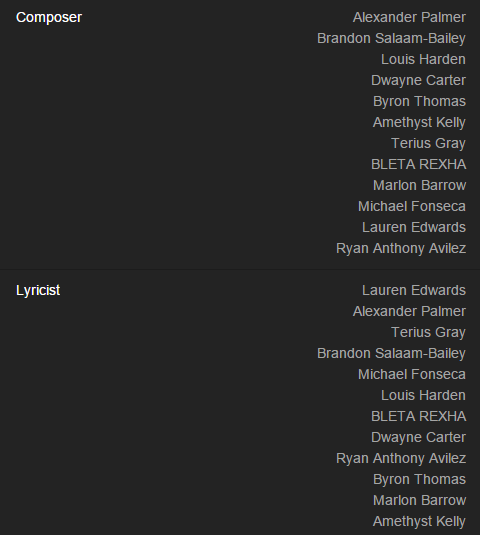 Being almost 20 years since the record was launched onto the world of Hip-Hop, it’s amazing that the tune continues to make waves and inspire as if it was composed in recent years. Even better, it’s always great to see and hear artists being inspired by those that have came before them. If you haven’t already, listen to Iggy’s brand new single, here. 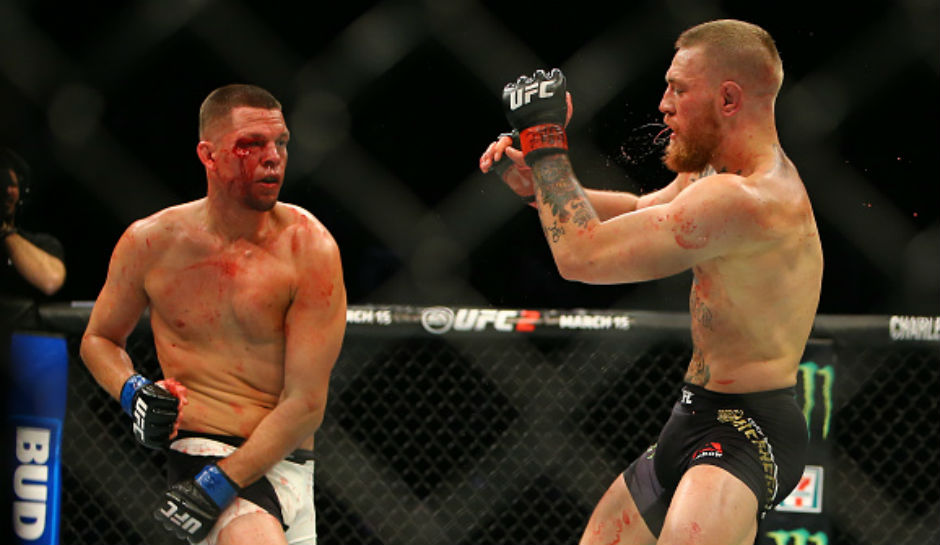