The IBF has required unified lightweight champion Teófimo López Jr. and challenger George Kambosos Jr. to get vaccinated before their title fight in October. This decision comes two months after López Jr. tested positive for COVID-19 and the initial fight was postponed. The champion’s manager, David McWater, issued a statement insinuating that López had not been vaccinated, but he would comply with the IBF mandate.

“The IBF ruled he has to have a shot by the 7th. He’s the IBF champ, he’s going to comply.”

López Jr. and Kambosos are tentatively scheduled to fight on October 5 at the Hulu Theater in Manhattan. The fight will be held as part of Triller’s monthly boxing partnership with Madison Square Garden. On the first Tuesday of each month, Triller will hold boxing events along with occasional Verzuz events. Last month, Chris Algieri returned to the ring before The Lox battled Dipset. At this time, Triller has not announced that a Verzuz battle will take place after the Lopez Jr.-Kambosos title bout. 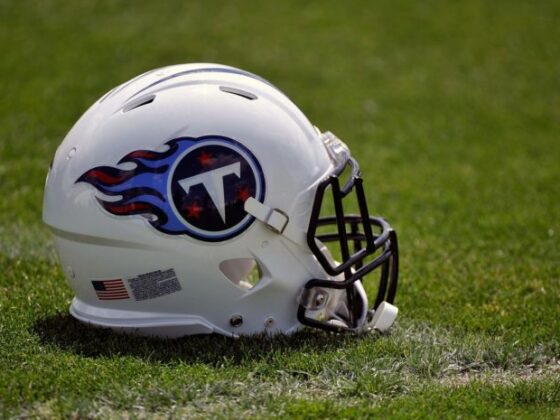 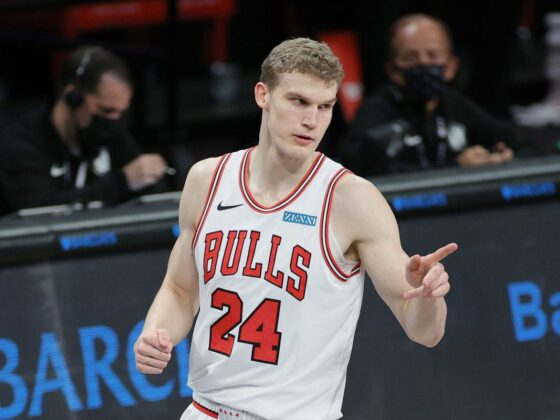 REPORT: Lauri Markkanen Has Agreed To Deal With Cavs