Michigan Wolverines sophomore big man Hunter Dickinson has announced he will return to the program for his junior year. He was being mocked in the 2022 NBA Draft somewhere in the second round and with college basketball NIL deals the best decision for him seemed to be returning to college basketball. With this news, he will be a preseason favorite to win Big Ten Player of the Year and should have a great junior year with the Wolverines. Perhaps he can get a better look in the 2023 NBA Draft.

“At the end of the day I felt like I wasn’t done with college basketball yet.”

In his sophomore season with the Michigan Wolverines, Hunter Dickinson averaged 18.6 points, 8.6 rebounds, 2.3 assists, and 1.5 blocks per game. His blocks per game, points per game, and rebounds per game all led the team this past season. He paired those numbers with a field goal percentage of 56.3 percent and a three-point percentage of 32.8 percent. Dickinson was the driving force behind the Wolverines this season and will likely be just that again next season.

A statement from Hunter Dickinson:

Michigan basketball did not quite play up to the level many were expecting this season, but now will have a reshaped roster still led by their best player. Hunter Dickinson will get to try and improve his draft stock, get one year closer to a degree, and make NIL money while doing that. Players like him would have likely headed off to the NBA already were it not for the NIL deals that are allowed now in college basketball. 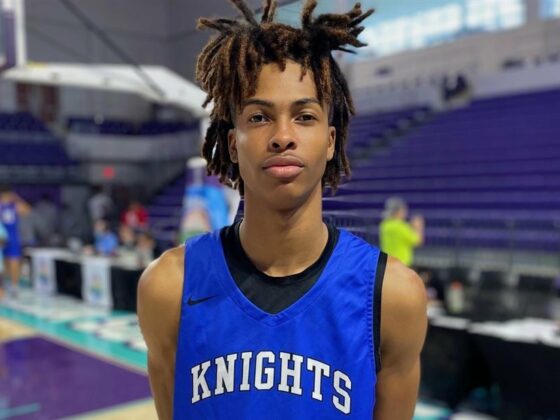 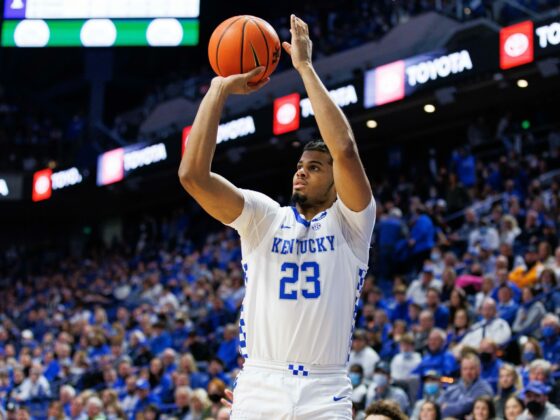