The Houston Rockets traded for one of the best players in franchise history and they are not letting him leave any time soon. According to Adrian Wojnarowski, the Houston Rockets are about to make him a very rich man, again.

Sources with @WindhorstESPN: James Harden and Rockets are progressing toward deal on biggest contract extension in NBA history.

Harden already has a massive contract with the rockets but it is about to gain some more mass.

Houston has made extension official: Sources tell ESPN it will be worth $228M through the 2022-23 season. https://t.co/UZhYSo9ZHn

The Rockets were so excited to lock down their star that their owner, Leslie Alexander, released a jubilant statement.

“It’s my pleasure to announce we’ve reached agreement with James Harden on a long term contract extension.  Since he arrived in Houston, James has exhibited the incredible work ethic, desire to win, and passion to be the best that has made him one of the most unique and talented superstars in the history of the game,” said Alexander.  “Additionally, the commitment he has shown to our organization, the City of Houston, and Rockets fans all over the world makes him a perfect leader in our pursuit of another championship.  I’m very happy for James, his mother Monja, and their family on this exciting day.” 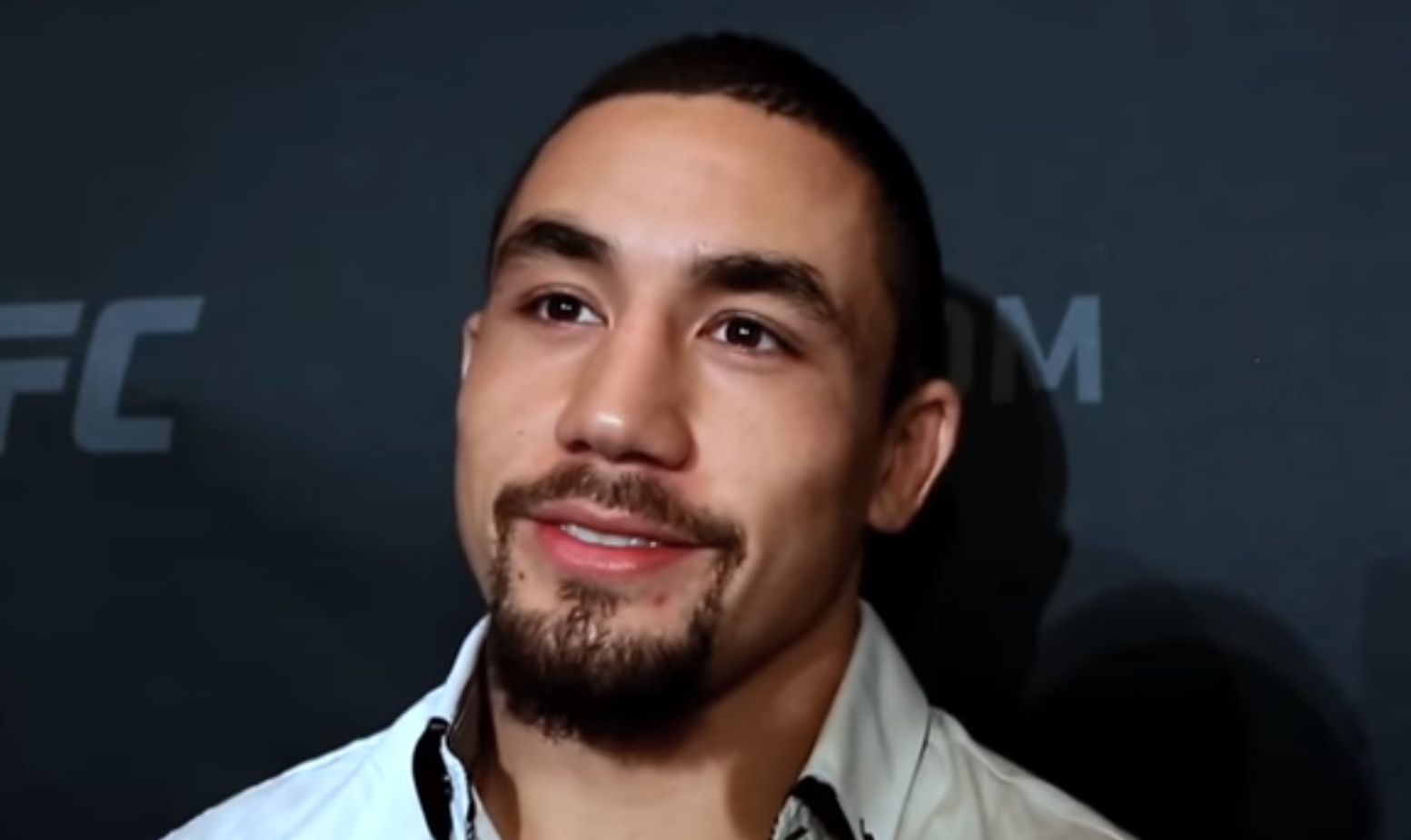 Robert Whittaker Is Poised For Greatness At UFC 213 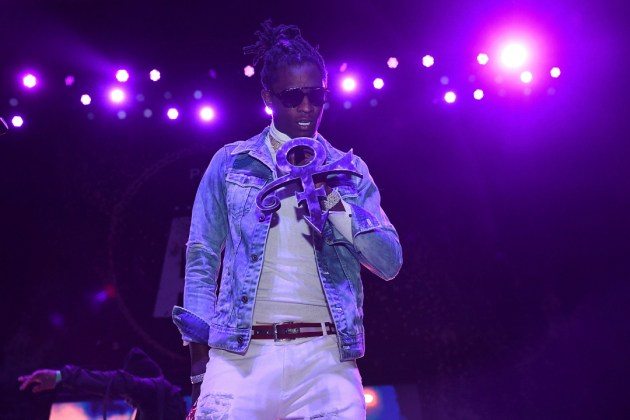