It’s barely Wednesday and it’s already been quite the week for Game of Thrones fans. First, prayers were answered when the controversial former-showrunners, D.B. Weiss and David Benioff exited their planned Star Wars trilogy. Then, dreams were crushed when HBO reportedly decided not to move forward with its Thrones prequel starring Naomi Watts. And now, according to The Hollywood Reporter, the network has ordered a different one, House of the Dragon, straight to series with a 10-episode order.

Set 300 years before the events of the main series, House of the Dragon will chart the beginnings of the Targaryen house and how they came to power in Westeros. The series was created by Thrones George R.R. Martin and Ryan Condal, who helped create the USA Network original series, Colony. Condal will serve as a co-showrunner alongside veteran Thrones director Miguel Sapochnik. Sapochnik is best known for his Emmy award-winning direction on the season six episode, ‘Battle of the Bastards.’ He also directed the season eight episodes The Long Night and The Bells.

The series’ announcement was made at the end of WarnerMedia’s HBO Max event on Tuesday afternoon. Then, the official Game of Thrones twitter shared the news shortly thereafter.

#HouseOfTheDragon, a #GameofThrones prequel is coming to @HBO.

The series is co-created by @GRRMSpeaking and Ryan Condal. Miguel Sapochnik will partner with Condal as showrunner and will direct the pilot and additional episodes. Condal will be writing the series. pic.twitter.com/9ttMzElgXm

Back in 2017, HBO revealed that 5 different Thrones spin-offs were in the works. However, the word is that House of the Dragon was not one of those. After Tuesday’s cancellation, there are still two reportedly in development behind the scenes at HBO. What exactly those two are exactly is still unknown. No cast information has been announced for House of the Dragon yet.

Game of Thrones is available in its entirety on all HBO platforms now. House of the Dragon will likely land sometime in 2021. 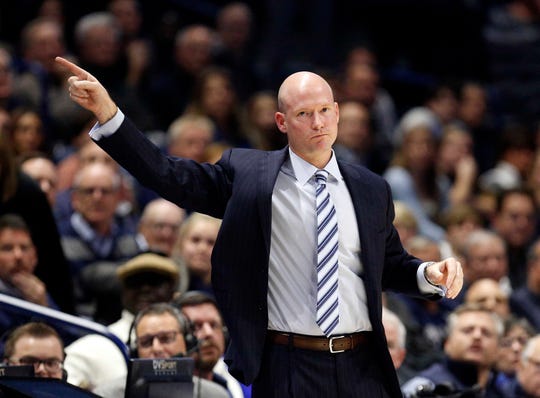 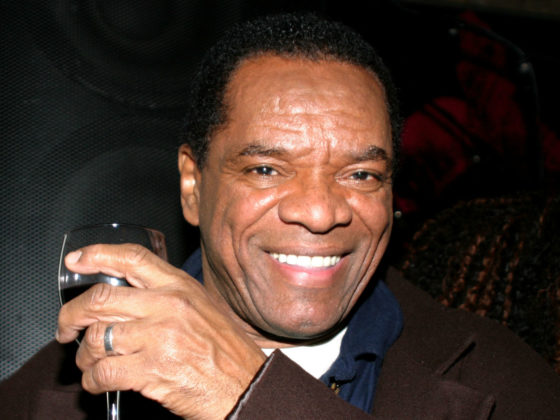 John Witherspoon Passes Away at 77