Well, it looks like David Benioff and D.B. Weiss won’t be heading to a galaxy far, far away after all. According to Deadline, the Game of Thrones showrunners have stepped away from their planned Star Wars trilogy.

The duo’s trilogy was recently confirmed to be the next three films on deck for the franchise after this year’s Rise of Skywalker. But, they recently signed a massive deal with Netflix. So, according to the duo, those commitments outweigh any Star Wars opportunities. “There are only so many hours in the day,” they said in a recent statement. “And we felt we could not do justice to both Star Wars and our Netflix projects. So we are regretfully stepping away.”

Thrones fans are happy at the announcement considering the pair’s lackluster and lazy writing across the final season. And, though all signs indicate they stepped away on their own, many fans speculate that Disney or Lucasfilm pushed them out due to their handling of the last six episodes and subsequent backlash. But, that’s all just speculation for now.

Game of Thrones is available to watch in its entirety on all HBO platforms right now. 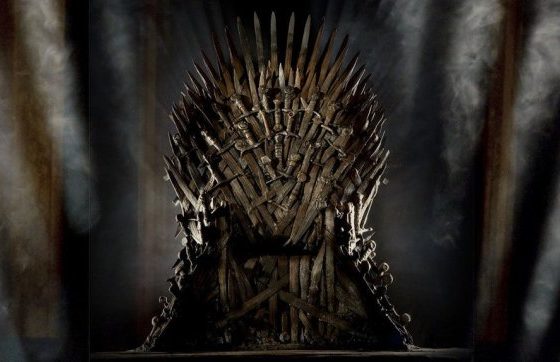 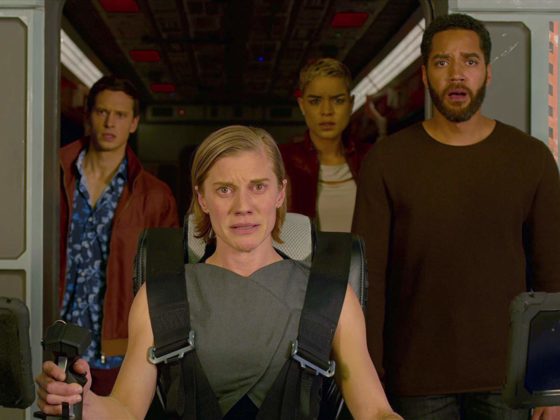