MLB All-Star Week may have been saved by the actions of a nearby hotel maid. According to Denver7 ABC, a maid at the Maven Hotel made a terrifying discovery during her regular cleaning duties. In a room of the hotel, she found 16 long guns, over 1000 rounds of ammunition, as well as body armor.

The police say the weapons were found on the eighth floor of the Maven Hotel. The setup was similar to the one in Las Vegas, which is what law enforcement feared may happen. There were four suspects arrested on Friday night including three men and a woman.

One of the men in question had been posting on his Facebook about his recent divorce. He also mentioned he was going to “go out in a big way.” With MLB All-Star festivities starting this weekend, the entire situation could have been another national nightmare come to life.

The four suspects are all in their 40s and face a number of charges. Those charges include possession of a weapon by a previous offender, possession of controlled substance with intent to distribute, as well as a couple of warrants from other jurisdictions. Two vehicles were also impounded and will be processed for evidence.

All-Star Week is a lot of fun with the Celebrity Softball Game, Home Run Derby, All-Star Game, and more. Thankfully, the maid at the Maven Hotel was able to help thwart this potential tragedy. Police are actively investigating the situation. 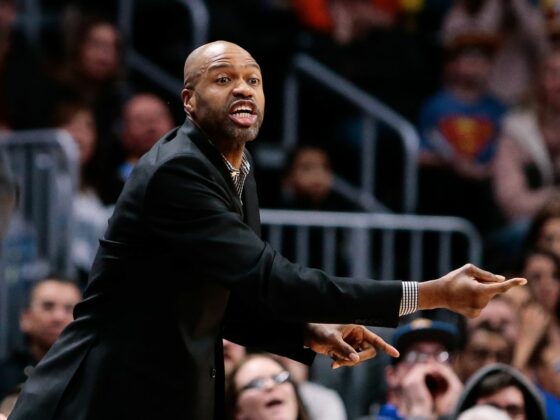