Disney+ has paid its tuition and plans to return to East High for another academic year. The streaming outlet has reportedly inked a deal that would bring the serial adaptation of High School Musical around for its fourth season.

“This series continues to deliver best in class drama, humor, and heart,” Disney executive Ayo Davis said, according to The Hollywood Reporter.

“Tim Federle’s vision and interpretation of this legacy IP keeps evolving season over season, and we can’t wait to see what’s in store for the Wildcats next.”

High School Musical: The Musical: The Series have been wildly successful. The show’s first two seasons also spawned popular soundtracks while helping to propel the career of Olivia Rodrigo.

“This series has been an epic adventure from the start, and I’m beyond grateful that we get to keep making music, telling these stories, and showcasing these exceptional stars,” High School Musical: The Musical: The Series creator Tim Fedele added, according to The Hollywood Reporter.

Season three is scheduled to debut on July 27, 2022. This installment will find East High students at a sleep away academy as they enjoy summer flings, combat midnight curfews and much more. 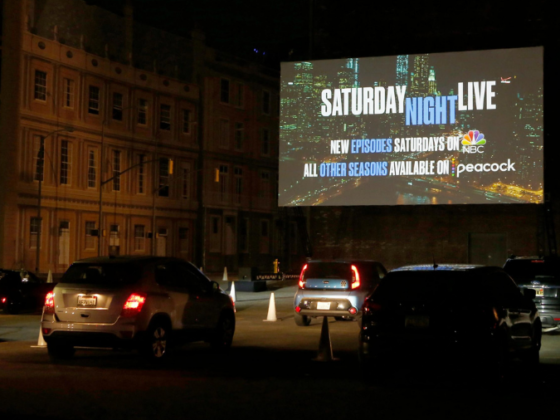 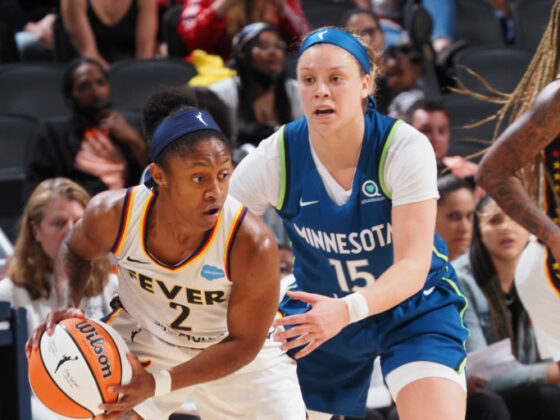