Back in the day, High School Musical was everything and Zac Efron was a household name!

One song that was ridiculously popular was ‘Breaking Free‘, a duet Efron sung with costar Vanessa Hudgens.

While promoting his new film We Are Your Friends, the actor and his co-star Emily Ratajkowski and director Catfish’s Max Joseph were asked to name songs based off of their intros.

When it came to ‘Breaking Free’, Zac was a little stuck. He admitted to knowing it was from HSM, but he couldn’t remember the song title.

To be fair to him, he did recognize that it was from High School Musical. He just couldn’t remember the song title.

It’s been almost ten years since you’ve heard the song and you know you want to hear it again so check it out below: 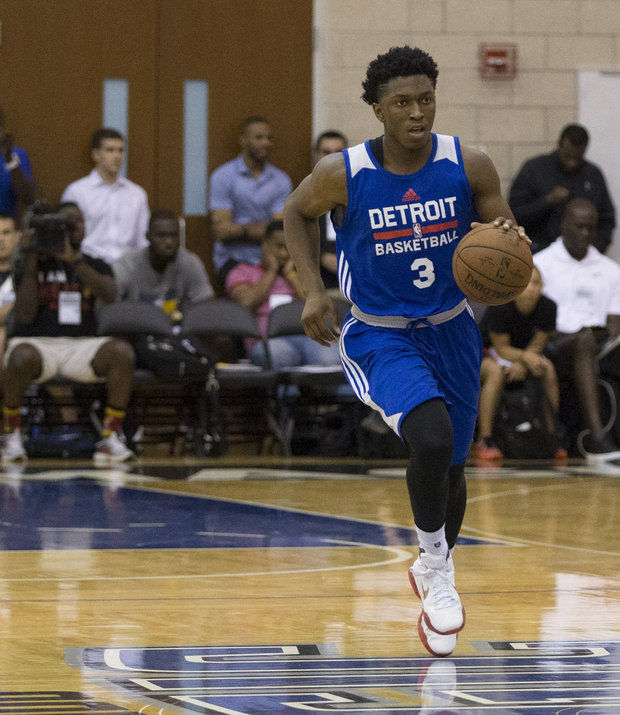 Andre Drummond Wants Stanley Johnson To Live With Him 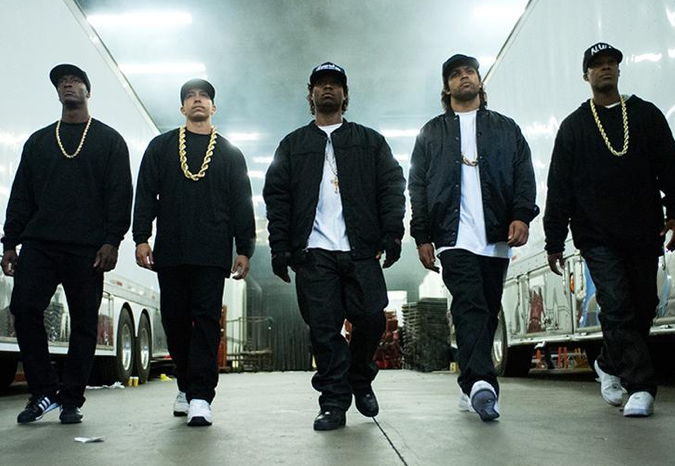