H.E.R has a lot going on in and out of the studio. Currently, she’s celebrating the one-year anniversary of her debut album, Back Of My Mind, as she tours around North America. At the same time, she is reportedly suing her record label, MBK Entertainment. After seven years under the imprint, Gabriella “H.E.R” Wilson hopes to spread her wings.

“Wilson’s seven years have run,” the lawsuit reads, according to The Los Angeles Times.

“MBK’s attempts to thwart this important and fundamental California public policy should not be condoned.”

While she works through her legal dispute with MBK Entertainment, H.E.R continues to push forward with her music. This weekend, the Bay Area native has delivered a new track called “Dance To The Music” from the Minions: The Rise of Gru soundtrack. As the title and film would suggest, the track is both upbeat and uptempo as H.E.R adds playful lyrics.

“All we need is a drummer/For people who only need a beat, yeah/I’m gonna add a little guitar/To make it easy to move your feet,” she sings.

“Baby, we should add some bottom/So that the dancers just won’t hide/You might like to hear my organ.” 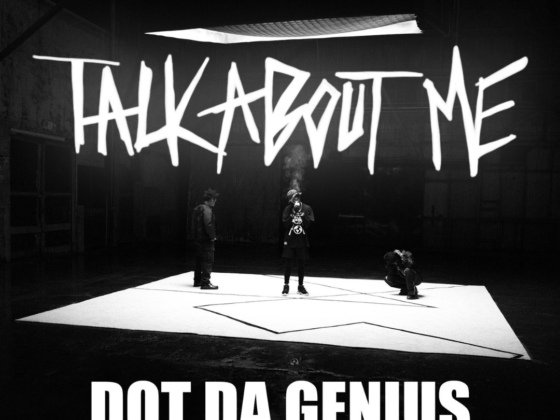 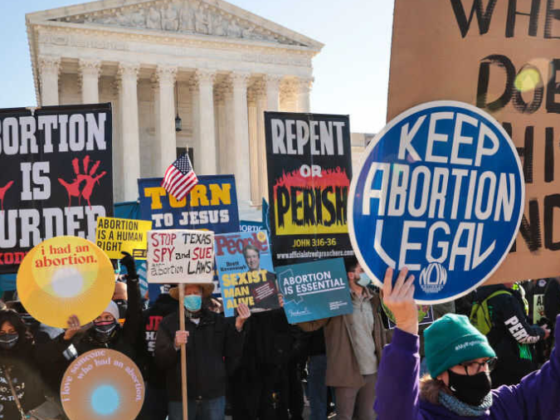