This year has certainly been kind to Gabby “H.E.R” Wilson. In just under six months, the California native has brought home her first Academy Award, won another GRAMMY Award and performed at the 2021 CMT Awards in Nashville, Tennessee. As she continues to stamp her name on the year that is 2021, she has released her highly anticipated debut album, Back Of My Mind.

H.E.R has tapped in with a number of artists for what it billed as her debut album. Along the way, listeners hear the creative stylings of Cordae, Lil’ Baby, Kaytranada, Yung Bleu, DJ Khaled, Bryson Tiller and Ty Dolla $ign. Also, producer extraordinaire like Hit-Boy, Terry Lewis and Jimmy Jam also offer their musical genius on this project.

“My first few [releases] were just a small piece of who I am musically and it was a matter of time before I could reveal others. I’ve always been a huge fan of Coldplay and Led Zeppelin and Radiohead and alternative and rock and blues, but it wasn’t until this album that I started digging into those other elements and bringing them to R&B,” H.E.R told Variety about her new album.

“Lyrically, [Back Of My Mind] is not just one thing either. It’s a lot of different emotions and perspectives and things I’ve felt in the past few years. Now that people have entered into my world and have a better understanding, I can give more.”

From appearing on Sway In The Morning as a young teenager to gracing award stages, H.E.R has worked for more than a decade to get to this moment. Check out her full debut album below. 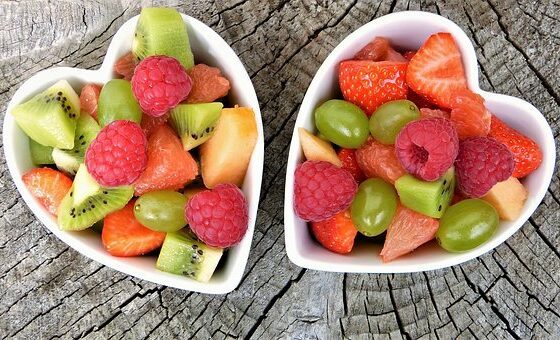 Easy Ways To Have Enough Nutrients And Vitamins In Your Diet 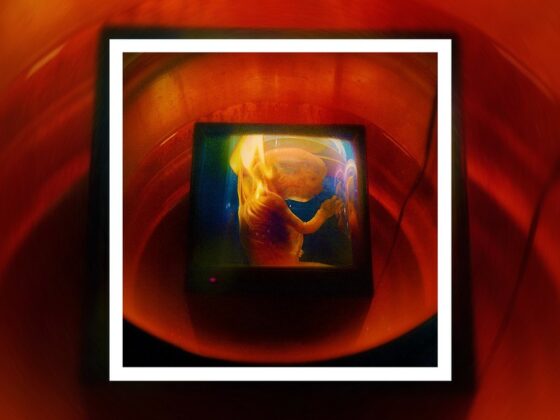