The Duke Blue Devils have picked up yet another talented 2020 recruit to go with the trio of five-stars they already have. Talented four-star forward Henry Coleman has announced his college decision and he will be playing basketball in Durham, North Carolina.

Coleman’s crystal ball was 100 percent in favor of the prospect landing with the Blue Devils over schools like Virginia Tech, Michigan, and North Carolina State. The forward is the fourth commitment for Duke and he will be joining forward Jalen Johnson and guards Jeremy Roach and DJ Steward.

I will be making my college decision on Friday September 27th at Trinity Episcopal School in the Estes athletic center at 3:30EST!!??

The Blue Devils seem to be in the same position every year needed to reload on talent because of their impressive stockpiles of “one and done” talent. Henry Coleman could project to be a multiyear player for the Blue Devils and could provide some stability to the program for a least a couple of years. The Virginia prospect is playing his high school at Trinity Episcopal School.

First of all I want to thank God?? Secondly, I want to thank all of the schools that have recruited me. These are my final 5 schools!! @TiptonEdits pic.twitter.com/1yz8CT6mcw

Duke will be looking to add a few more players to their class as they expect some roster turnover due to the 2020 NBA Draft. This is a situation that the team finds itself in seemingly every year. Coleman is listed as a power forward, but also measures at 6’6″ so could project differently when he reaches college. It is hard to determine if he will start next year because predicting the Duke roster would prove to be difficult. 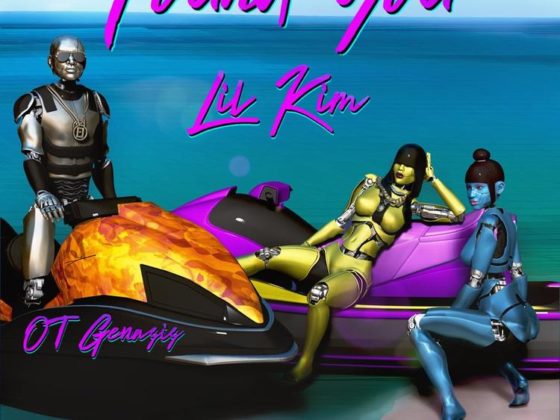 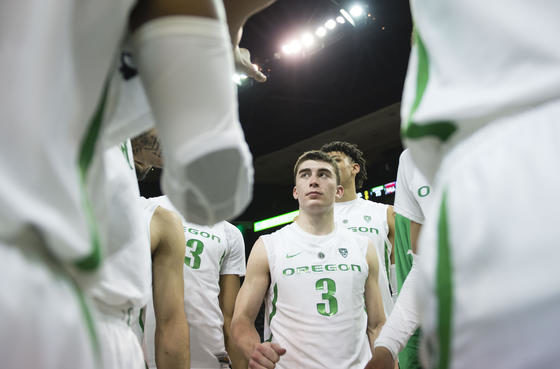