DJ Steward, a five-star guard out of Chicago in the class of 2020 has committed to Duke adding yet another five-star to Duke’s 2020 class. The commitment of Steward makes Duke’s class second in the country behind Kentucky’s and gives Duke an incoming backcourt to envy. Jalen Johnson and Jeremy Roach are the other two commits giving Duke a top-five commitment at point guard, combo guard, and small forward in this class.

Steward can simply score the basketball, he’s an efficient shooter who gets buckets all over the court. He’s not the greatest defender but on the offensive end, he’s someone who shines. He’s got some good athleticism yet, not an overly explosive guard. He’s got good size and should be able to guard either ‘ones’ and ‘twos’ at the college level.

Duke continues to recruit at an unbelievably high-level year after year. The last time the Blue Devils didn’t bring in a top-three class was 2013 where the class ranked all the way down at tenth. Duke will have a nice backcourt in terms of having Roach, a point guard, and Steward who can bring it up himself. Over the past two years having a shooter like Steward has been a downfall for the Blue Devils in the tournament. That includes not having made a Final Four since winning the whole thing back in 2015. 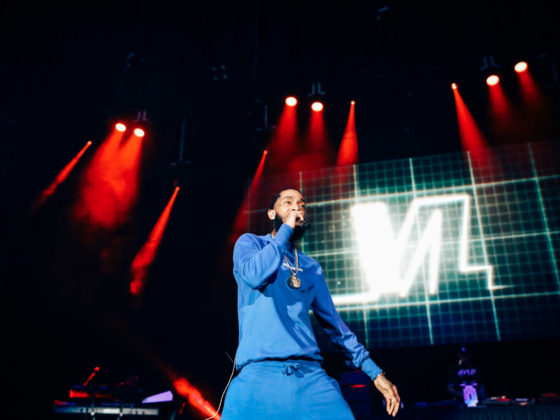 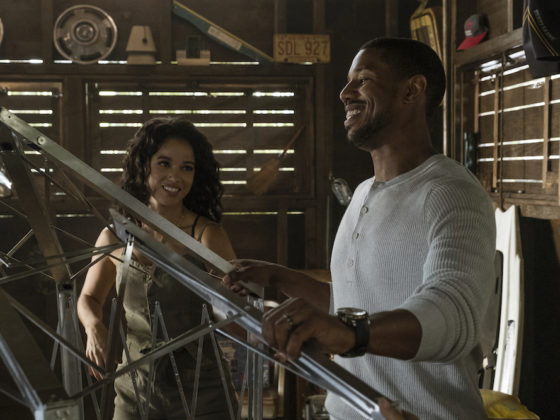 What’s Coming to Netflix in October 2019