WarnerMedia came out swinging on Tuesday when the company held a media event for HBO Max. Details about the service, including day one catalog specifics, monthly pricing, and a U.S. launch date were revealed during the event.

HBO Max will launch here in the States in May 2020, initially costing $14.99 a month. However, anyone who’s also an HBO Now subscriber will get access to the new platform with their subscription. And, it was recently announced that all AT&T customers who are also already HBO subscribers will get HBO Max free for one year.

Within that first year, HBO Max subscribers can expect a total of 31 original series including the highly-anticipated Americanah from Danai Gurira and Lupita Nyong’o as well as Ava DuVernay’s upcoming DC comic-inspired, DMZ. That’s not all though as the company also announced new original series in development from Elizabeth Banks, Issa Rae, and Mindy Kaling. Reportedly, by year two the service will have upwards of 50 original series.

But wait, there’s more. Thanks to some aggressive acquisitions and Warner’s huge back catalog, the service will apparently come loaded with over 10,000 hours worth of content. Just for reference, it’ll feature content from Warner Bros., New Line, DC, CNN, TNT, TBS, and Cartoon Network. Oh, AND all of Friends, The Big Bang Theory, and South Park. Then don’t even get me started on all the movies that’ll be available at launch. The Lord of the Rings and Matrix franchises will be exclusive to the service. As will almost all of DC’s films, including all of Batman and Superman’s big-screen adventures.

HBO Max is slated to launch during May 2020 here in North America. 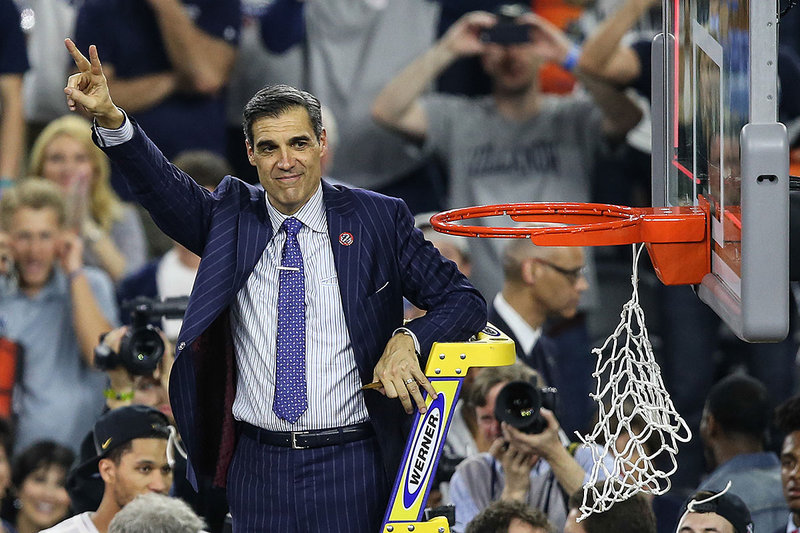 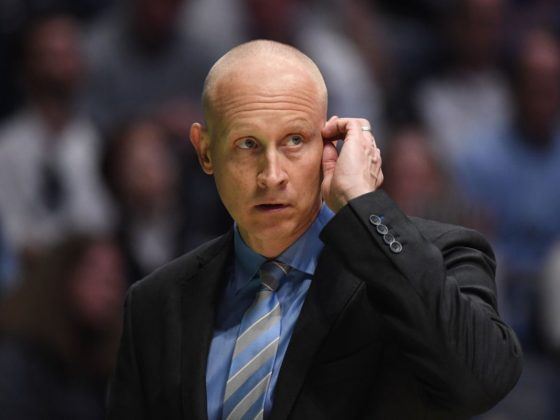