HBO is the latest entity to begin producing a documentary that will explore the rise and fall of the pseudo-high school football team, Bishop Sycamore. Led by Travon Free and Martin Desmond Roe, the film will explore how a nationally-televised 58-point blowout led ESPN announcers, fans and investigative journalists to take a closer look at how Bishop Sycamore operated. From there, all-out chaos erupted.

HBO is not the only entity to explore this topic. Last year, Michael Strahan and Constance Schwartz-Morini’s SMAC Entertainment announced their intent to produce a documentary about the troubled high school football squad.

“To secure the rights to Roy’s story as the head coach of the Bishop Sycamore High School football team that has gone viral and made national headlines is incredible, especially as it plays out in real-time,” Schwartz-Morini told The Hollywood Reporter.

In addition, Kevin Hart’s HartBeat Productions has partnered with Complex Networks and Klutch Productions to produce a documentary about the high school football squad.

“As soon as I started following this story, I was immediately drawn to it and knew it was something that myself and my team at HartBeat had to dive into,” Hart told Deadline.

There is no word as to when SMAC Entertainment or HartBeatProductions will release their work, but HBO has indicated that their documentary, BS High, will debut in 2023. Check out a quick behind-the-scenes clip featuring former Bishop Sycamore head coach Roy Johnson below. 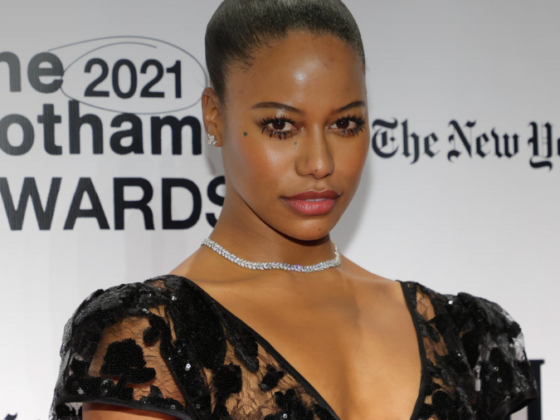 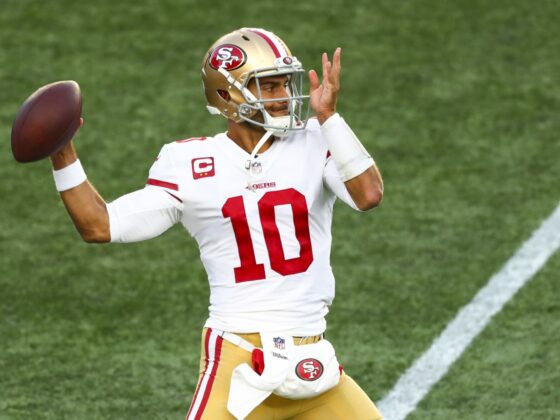