With Avengers: Endgame now less than a week away, it’s almost impossible to ignore the flood of Avengers-related content. So, we wanted to do something a little different here at Def Pen to break through the noise. Every day leading up to the premiere, we’ll be breaking down exactly why each of the original Avengers is going to keep fighting Thanos in Endgame, even though he already beat them once. Today, it’s the only man crazy enough to take on the Mad Titan with only a bow and arrow, Clint Barton.

After the breakdown of one of the most physically imposing superheroes that have ever come across the big screen, it’s time to discuss someone a bit more subtle: Hawkeye. Hawkeye or better known Clint Barton has played an integral role in the MCU since his introduction in 2011’s Thor. Now he may not be the most threatening hero apart of the MCU, but he’s the equivalent to the NBA vet who is entering the twilight of his career, hanging around to be a strong locker room presence while bringing a championship pedigree to the Avengers HQ. Not every superhero can be the Kobe Bryant of the Avengers, but there sure is room for a Robert ‘Big Shot’ Horry to bail out our beloved A-listers from time to time.

When we first meet Hawkeye he seems to be a one-dimensional character: a sleek designed superhero played by the sly Jeremy Renner. But as films continue to pass and we delve into his personal friendship with Natasha Romanoff, in retrospect, it is quite obvious that Clint Barton was one of the first superheroes that were made to be relatable in the MCU.

Tony Stark was a billionaire playboy up until he was forced to become the mogul that is Ironman and Steve Rogers was the subject of a WW2 science experiment gone right, but Clint Barton was nothing more than the everyday family man whose main priority is to provide for his family, who also is apart of a government operation and happens to be one of the deadliest bowsmen to ever step foot on earth’s soil.

Hawkeye’s character development really starts in Avengers: Age Of Ultron, where we meet his family and spend a decent chunk of time at the home of the former S.H.I.E.L.D marksmen. During the final battle in the worn-torn Sokovia, Hawkeye nearly meets his doom but is saved by the flash in the pan that was Quicksilver. Deciding to finally put his family first after years of servicing others, Barton makes the decision to retire from the Avengers and start a new chapter of his life.

But much like most things, all good things come to an end as Hawkeye was recruited out of retirement by Captain America in Captain America: Civil War to take part in the infamous battle of the Avengers. Despite putting up a good fight, Hawkeye and most of their team were eventually defeated and imprisoned by Thunderbolt Ross. Freed by Rogers at the end of the film. Through throwaway lines of dialogue, it is found out that Barton struck a deal with Ross to be forced back into retirement and rather be incarcerated, was placed under house arrest.

Barton’s story doesn’t end there though, because it seems his character has taken a turn for revenge. After the events of Avengers: Infinity War, it seems that Barton turned over a new leaf- a darker, more violent leaf and ultimately has become Ronin; a lone warrior in a depleted world.

Speculations about what has happened to the once charismatic leader that was Clint Barton grows rampant, but one thing is for certain,  Clint Barton is fighting for his identity in Avengers: Endgame. 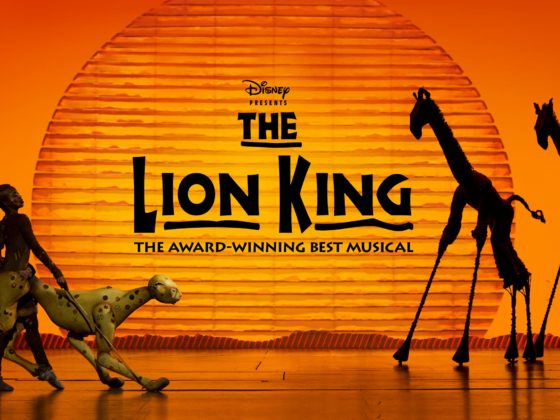 What not to miss on Broadway: a guide to award-winning shows 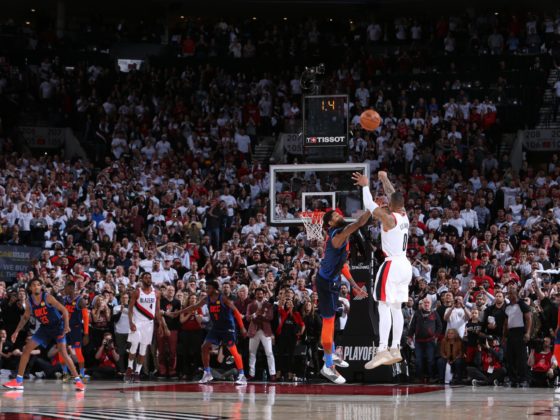