With Avengers: Endgame now a couple days away, it’s almost impossible to ignore the flood of Avengers-related content. So, we wanted to do something a little different here at Def Pen to break through the noise. Every day leading up to the premiere, we’ll be breaking down exactly why each of the original Avengers is going to keep fighting Thanos in Endgame, even though he already beat them once. Today, it’s the man also known as Bruce Banner, Hulk.

If you were to freeze the first few moments of Avengers: Infinity War, you could easily add some commentary that reads, “Hi! I’m Bruce Banner and you’re probably wondering how I got here.” Simply put, the a** beating Hulk got in the first few moments of the last Avengers film is enough for him to want to get revenge on Thanos. However, it’s a bit deeper than that.

Bruce Banner has been running from his alter ego and place in the Avengers for some time. First, he fled to Brazil after initially gaining the ability to become the Hulk. There was also a moment in time when he attempted to kill himself. In addition, he fled to Sakaar to avoid any further interaction as the Hulk on Earth. Not to mention, he’s constantly looking to cure himself from ever becoming the Hulk again. Still, he’s here. This may not be the destiny that he chose for himself, but its the destiny that was chosen for him.

For much of Avengers: Infinity War, Bruce Banner was unable to channel his inner Hulk. However, he was left as one of the only Avengers on Earth after Thanos gathered all of the infinity stones. Given that Thanos beat him silly in the opening scenes of the movie, he probably doesn’t feel that Bruce is a threat at the moment.

Bruce Banner has a unique balance of wit and superhuman strength that is vital to the success of the Avengers against Thanos. After all, he’s the only person to ever enhance Captain America and defeat the Abomination with car boxing gloves. He’s truly an icon. To be an icon, you have to embrace being one. Has Bruce Banner ever embraced what and who he truly is?

Going forward, Hulk has a lot to fight for including Black Widow. In order to be successful, he can no longer hide from his role as Hulk. To be successful, he has to come to terms with the fact that the destiny that he wants may not be what destiny has chosen for him. On April 26th, Bruce Banner will be fighting as much to discover himself as he will for those around him. 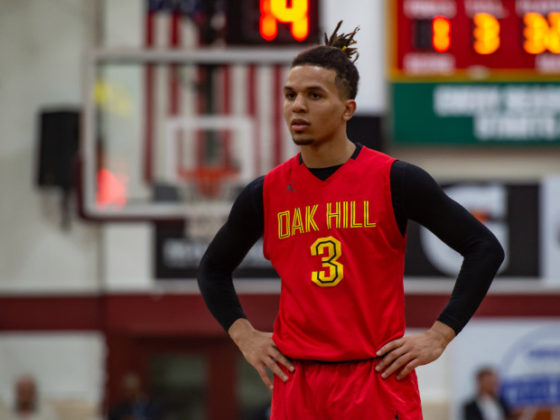 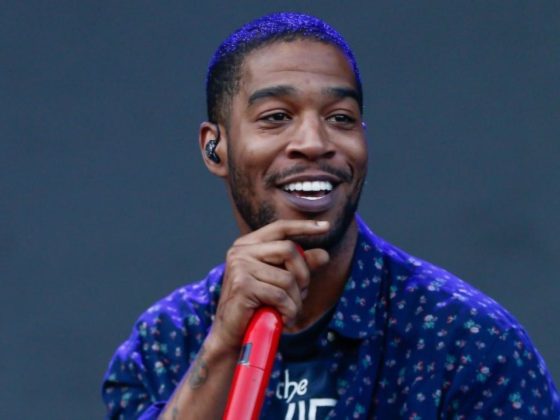 Kid Cudi Postmates $10,000 Worth of Popeyes to Homeless Shelter